Church leaders urge Episcopalians to strive for peace in wake of massacres in Texas, Ohio

Episcopal bishops are speaking out in the aftermath of back-to-back mass shootings in Texas and Ohio, offering prayers, conveying the grief of their dioceses and hoping for a future when American life will no longer be plagued by such sudden bursts of deadly gun violence. 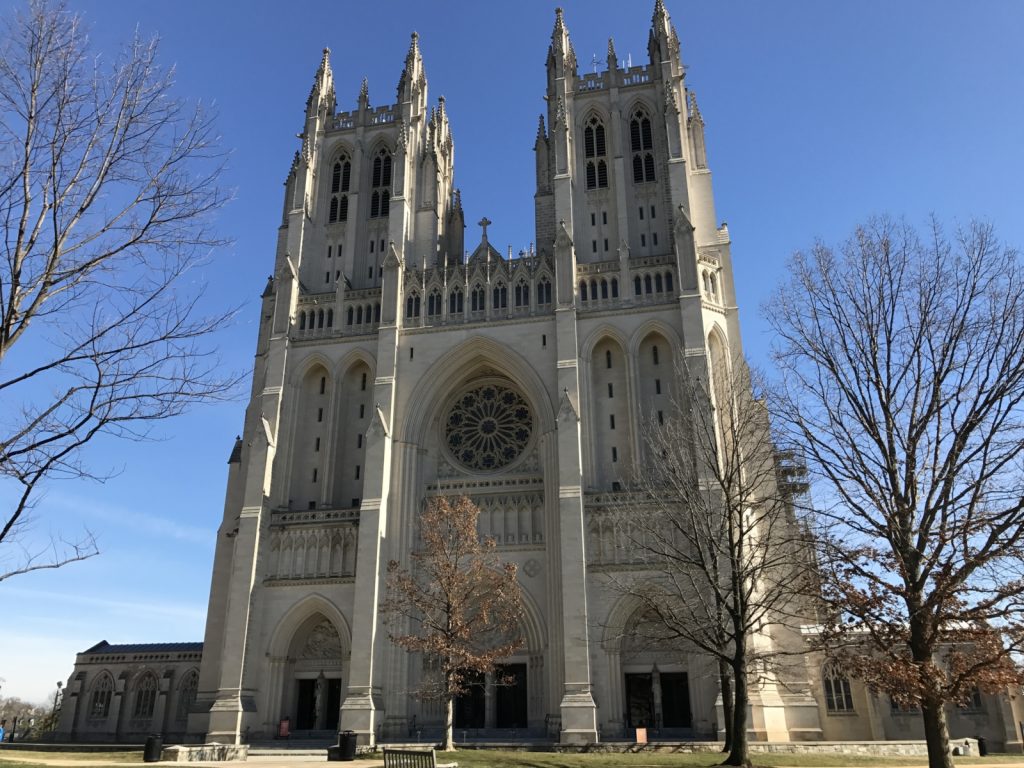 It’s not often that an official statement from the Washington National Cathedral – the most famous icon of The Episcopal Church, and site of many state funerals and inaugural prayer services – contains words like “savage,” “dangerous,” “violent” and “dehumanizing.” 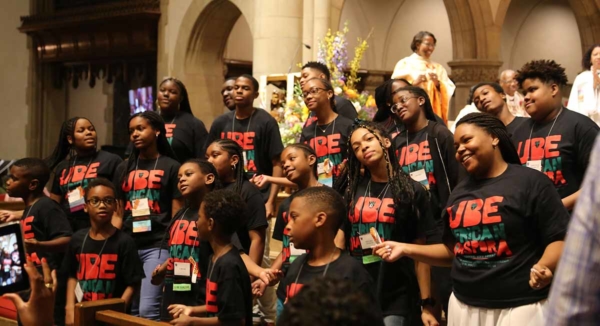 A Union of Black Episcopalians youth worship service became a call to action July 24 when Presiding Bishop Michael Curry took the pulpit at All Saints Church in Pasadena, California. Youth read lessons and prayers during the service.

Trump administration officials reportedly have discussed the option of reducing refugee resettlement to zero in the next federal fiscal year, a move that critics warn could devastate the long-term resettlement capabilities of Episcopal Migration Ministries and the eight other agencies with federal contracts to do that work.

The pilgrims had come to a fork in the road.

They had just finished a hard uphill climb on the Appalachian Trail, and they weren’t sure they wanted to head 200 yards in the opposite direction to stop at the Darlington Shelter — even if it was named after the Episcopal bishop who contributed to the development of the trail.

But when they arrived, they found a bit of the “trail magic” that the Appalachian Trail is known for awaiting them. 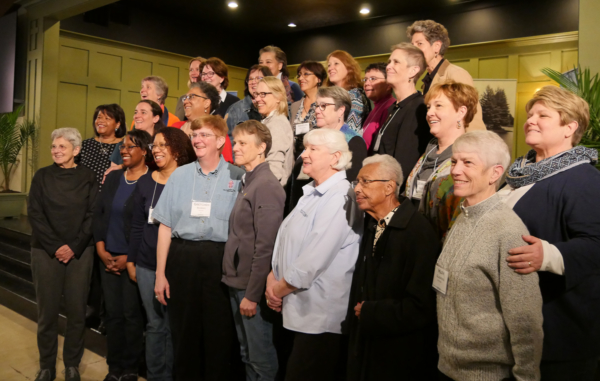 Women are Joining the House of Bishops at Unprecedented Rate

The first day of June was a historic, if somewhat distracting, day in the life of The Episcopal Church.

While the Rev. Kathryn McCrossen Ryan was being ordained and consecrated as a bishop suffragan in the Diocese of Texas, many people in attendance were surreptitiously checking on the outcomes of two bishop elections happening that day. In both cases, laity and clergy elected women: the Rev. Bonnie Perry in the Diocese of Michigan and the Rev. Lucinda Ashby in the Diocese of El Camino Real.

Perry and Ashby are the seventh and eighth bishops elected in The Episcopal Church this year, and the fifth and sixth women, the most ever elected in one year in the church’s history.

The Episcopal Church is stepping up its advocacy and outreach on immigration issues as political tensions grow in Washington over looming deportation raids, pending plans for humanitarian aid on the border and the treatment of migrant children held in U.S. detention centers. 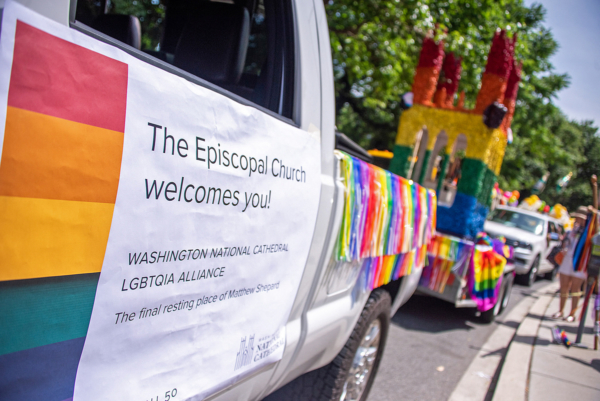 The full inclusion of LGBTQ people in the life of The Episcopal Church had barely been considered by its policymaking bodies when the Stonewall uprising began on June 28, 1969.

But many Episcopalians, anchored in the context and rhetoric of their times, had been pushing for equality in the church and in society for at least seven years before the momentous event that is acknowledged as the beginning of the gay rights movement in the United States. Their progress was slow and halting. 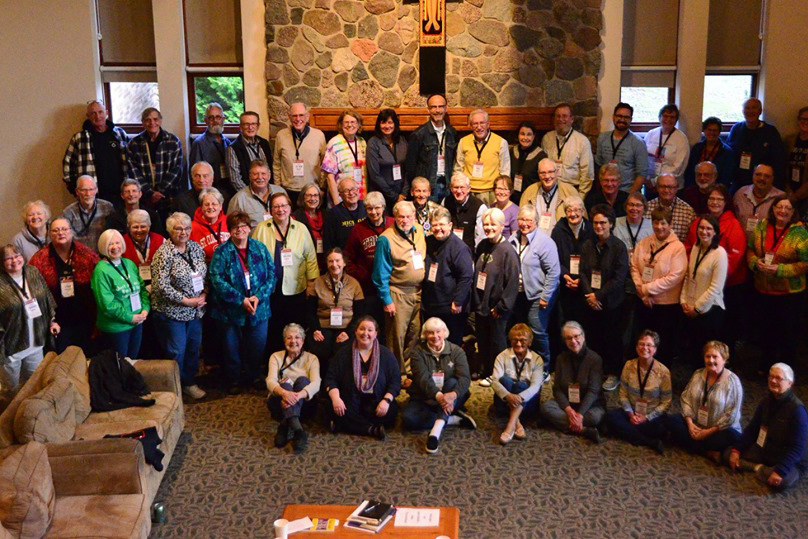 The Diocese of Eastern Michigan is poised this year to finalize a partnership with the neighboring Diocese of Western Michigan in which they would share a bishop, increase collaboration and pool resources – a process of experimentation and dialogue that eventually could lead to a long-term commitment between the two dioceses. 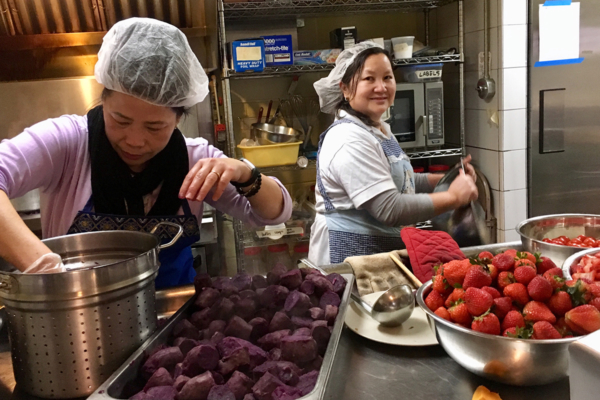 If you’re trying to differentiate First Nations Kitchen from other Episcopal feeding ministries, look no further than the menu. What other weekly church meal regularly has buffalo instead of beef, turkey instead of chicken, walleye instead of pork? 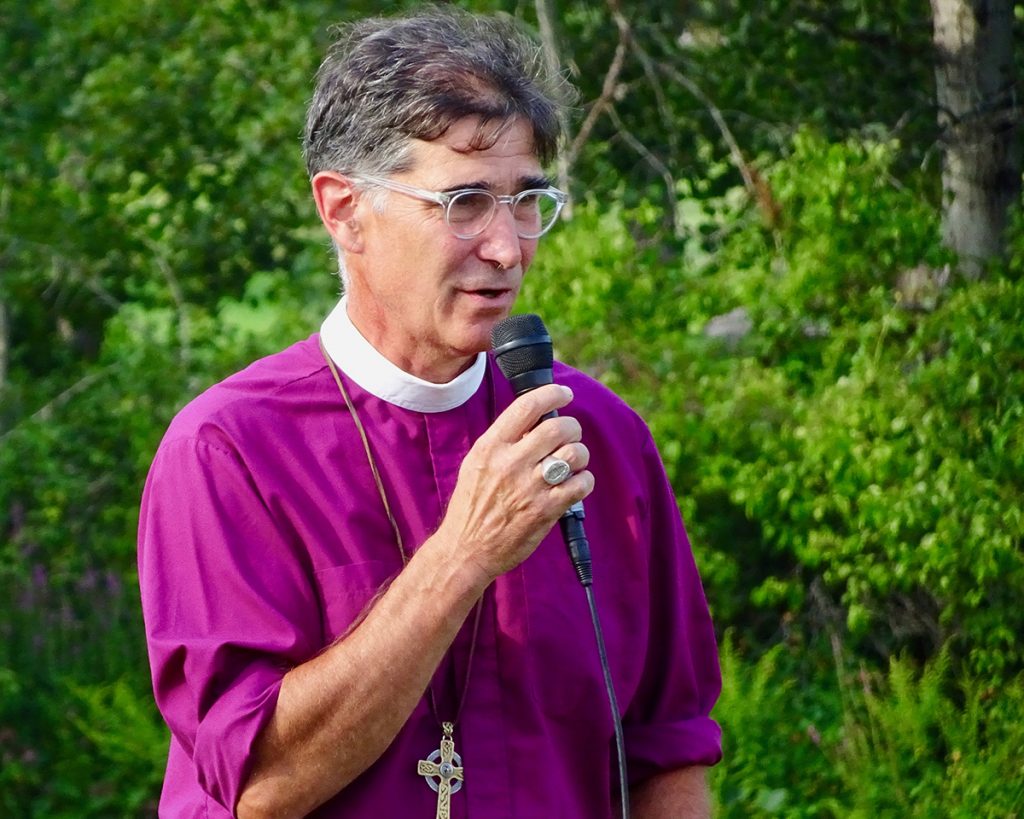 he Episcopal Church has pushed for more than 60 years to abolish the death penalty, and on May 30, New Hampshire became the latest state to align with the church and other opponents of capital punishment in favor of repeal. 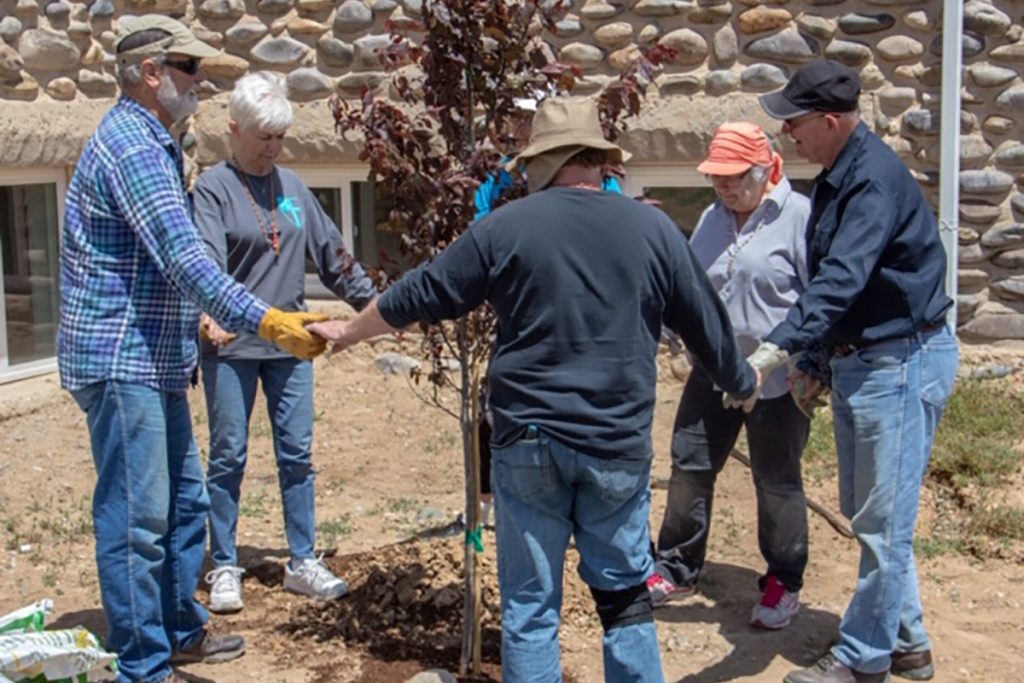 Diocese of West Texas Partners with Episcopal Church in Navajoland

Generations of Navajos were born, were treated and died at the San Juan Mission Hospital before it closed five decades ago. Occasionally, someone stops to ask about a hospital record, now kept at All Saints Church, across the gravel parking lot from the hospital building. 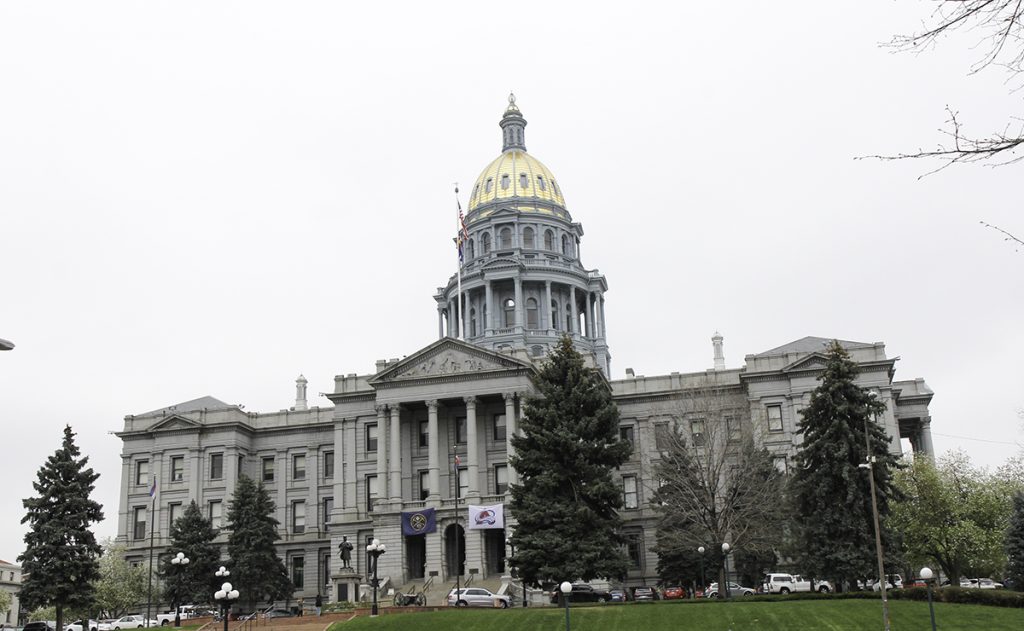 A coalition of interfaith leaders and their allies regularly brought a social justice message to the Colorado General Assembly’s first 2019 regular session. The effort was formed from long-standing relationships rooted in multiple faith traditions, all recognizing a common humanity, shared values and a desire to change the public narrative. 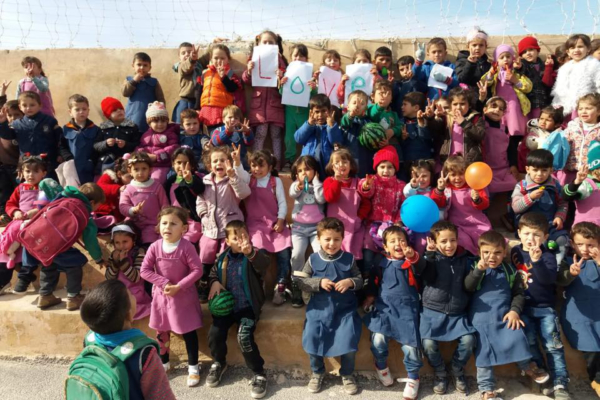 If you haven’t thought much about the Syrian refugee crisis lately and want an update, consider asking an Episcopalian from Arkansas. 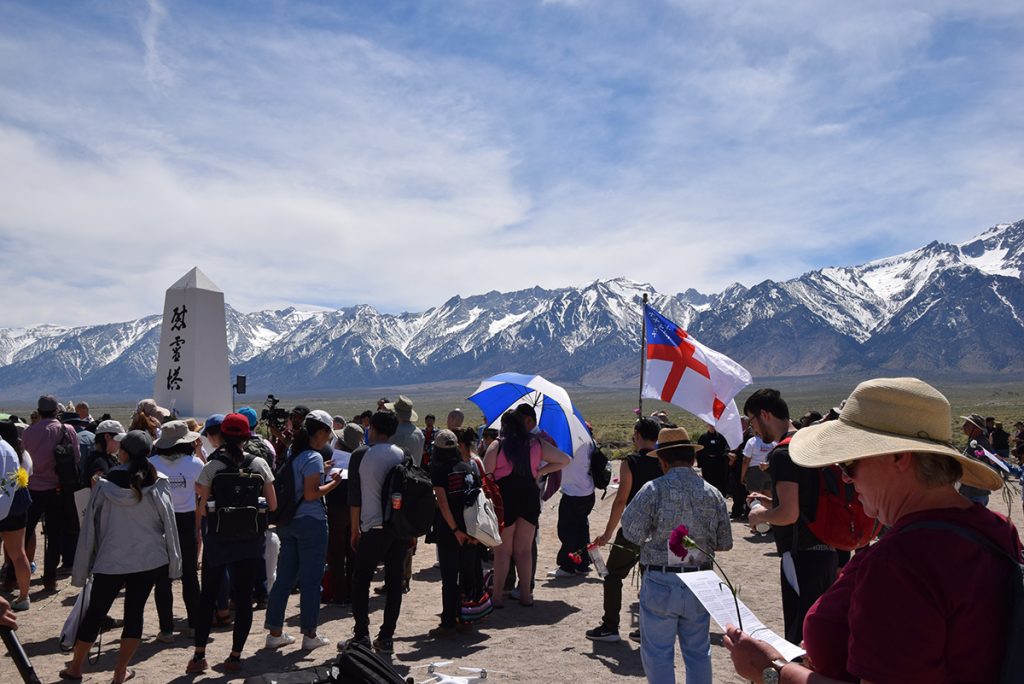 Episcopalians from the Diocese of Los Angeles were among thousands who journeyed April 27 to Manzanar National Historic Site, one of the 10 internment camps where nearly 120,000 Japanese Americans were held during World War II, an injustice that speakers said must “never happen again.” 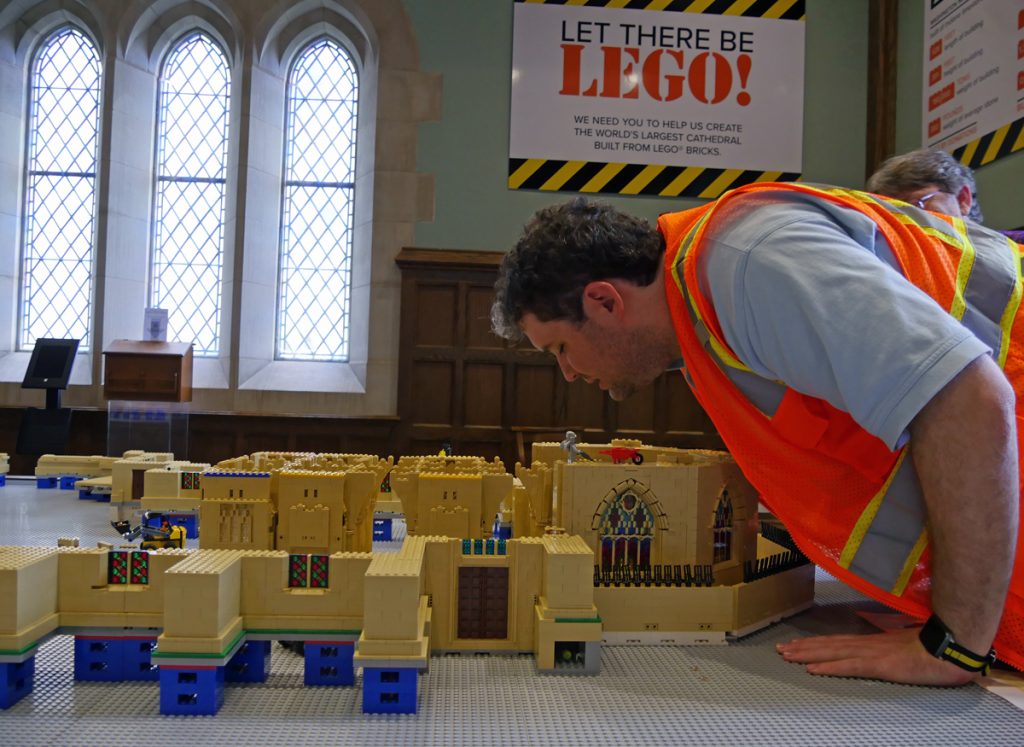 Eight years after a magnitude 5.8 earthquaketoppled parts of Washington National Cathedral as if they were toy blocks, people of all ages are spending $2 a brick to construct the world’s largest Lego cathedral to help pay for the building’s remaining repairs. 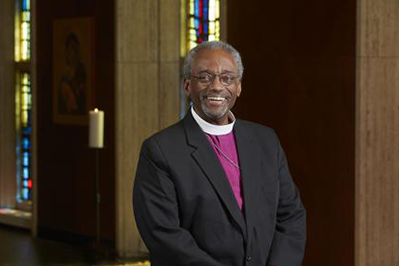 “In the moments of despair, in the moments of the worst darkness, God had done something incredible,” Episcopal Church Presiding Bishop and Primate Michael B. Curry said in his Easter 2019 Message. “God had raised Jesus from the dead.”

The Episcopal Peace Fellowship, in collaboration with Bishops United Against Gun Violence and more than a dozen other groups, is planning a series of anti-gun violence events this month to remember the victims of the Columbine school shooting 20 years ago and to renew advocates’ commitment to preventing future massacres.

“We can’t see this as a hobby. We have to see it as a vocation that we actually are called to care for this Earth.” Bishop Rickel recently spoke with Episcopal News Service about Creation Care Pledge. 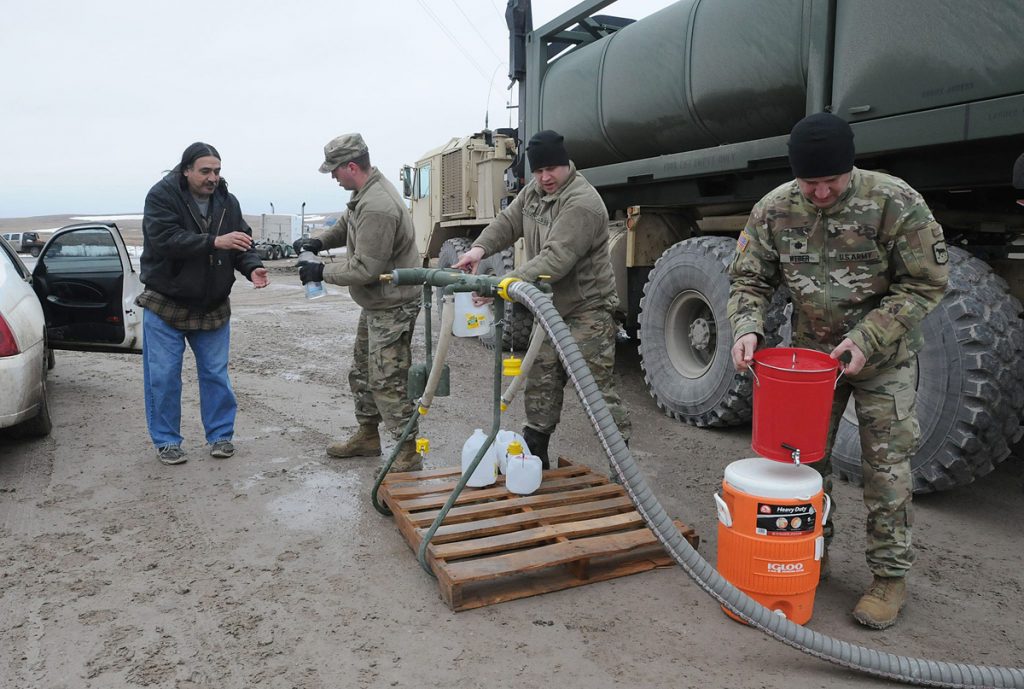 Episcopalians on two South Dakota Indian reservations are helping marshal slim community resources so that their neighbors can cope with recent massive flooding. 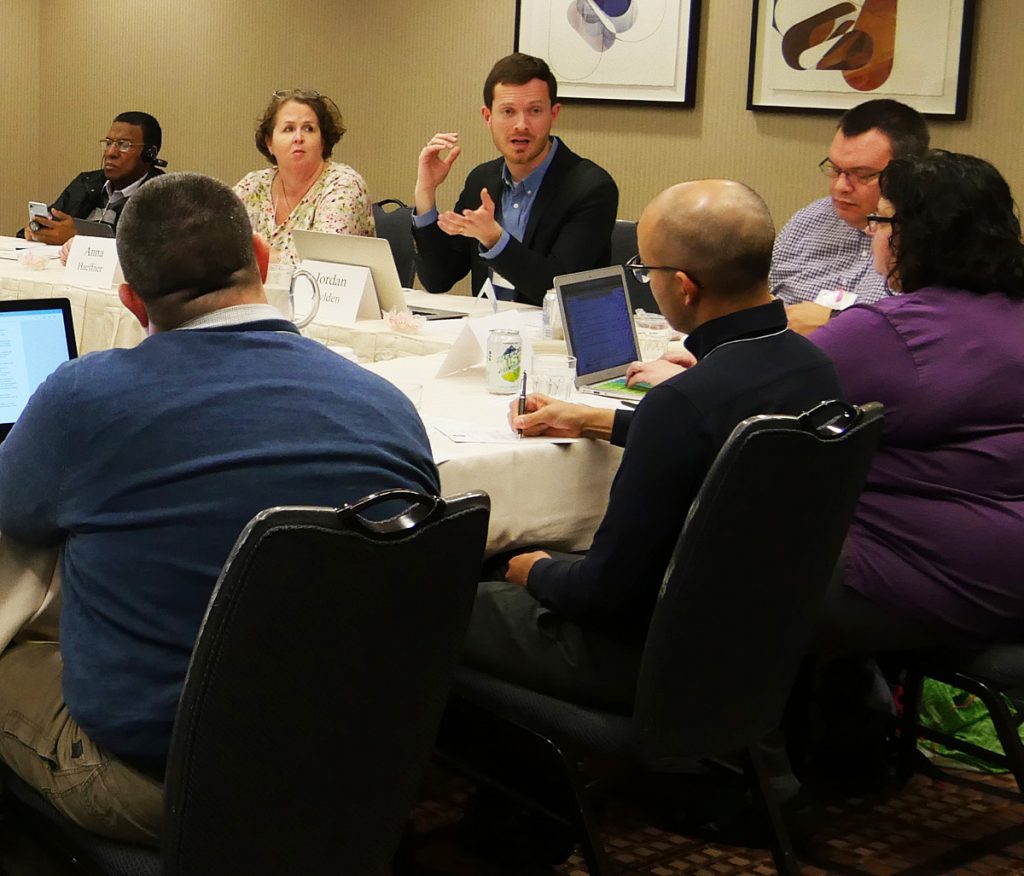 The latest chapter in The Episcopal Church’s more than 50-year-old conversation about the full inclusion of LGBTQ people in the life of the church began this week with the goal of seeking “a lasting path forward for mutual flourishing” of those Episcopalians who disagree about the church’s stance on same-sex marriage. 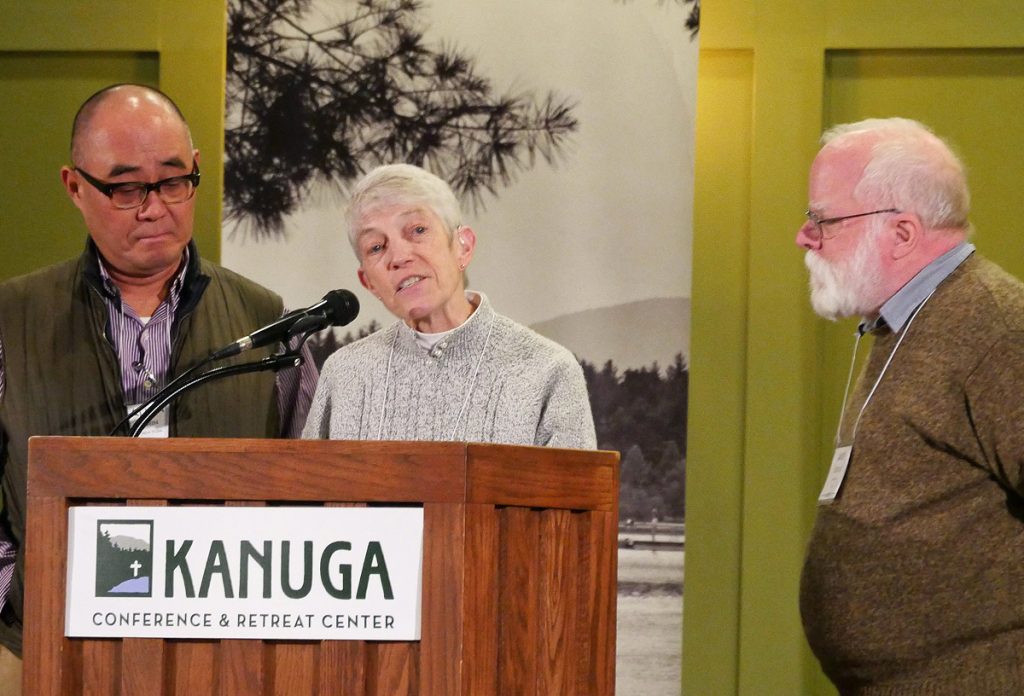 The Episcopal Church’s House of Bishops spent time on March 14 in both open and closed sessions considering how to respond to the decision to exclude same-sex spouses from the 2020 Lambeth Conferenceof bishops. 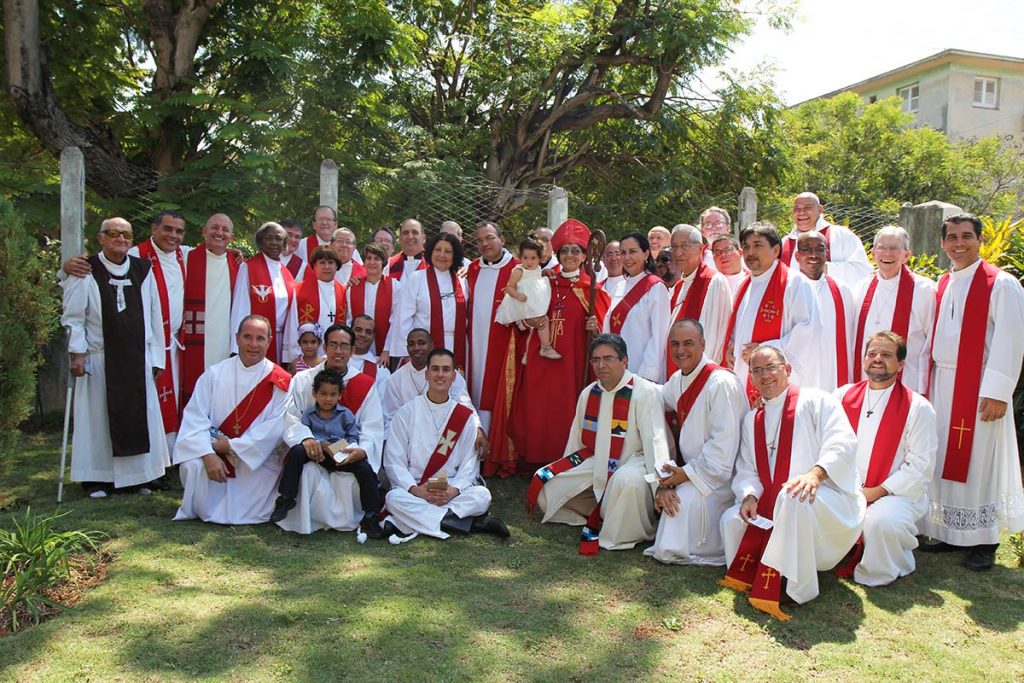 The Episcopal Church of Cuba recently celebrated its 110-year history during its final synod as an autonomous diocese in anticipation of its official reintegration with the U.S.-based Episcopal Church in 2020. 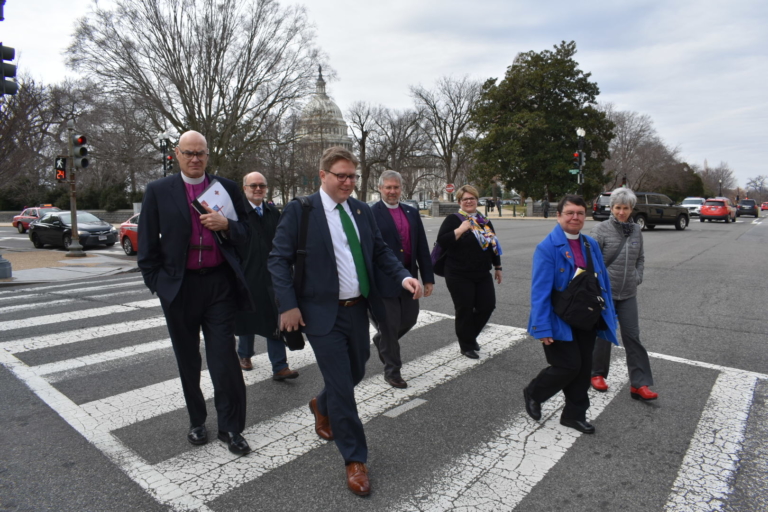 It was the best of days and the worst of days for eight Episcopal bishops to be on Capitol Hill pressing lawmakers to pass new gun safety measures.