Boston Camerata: The Play of Daniel 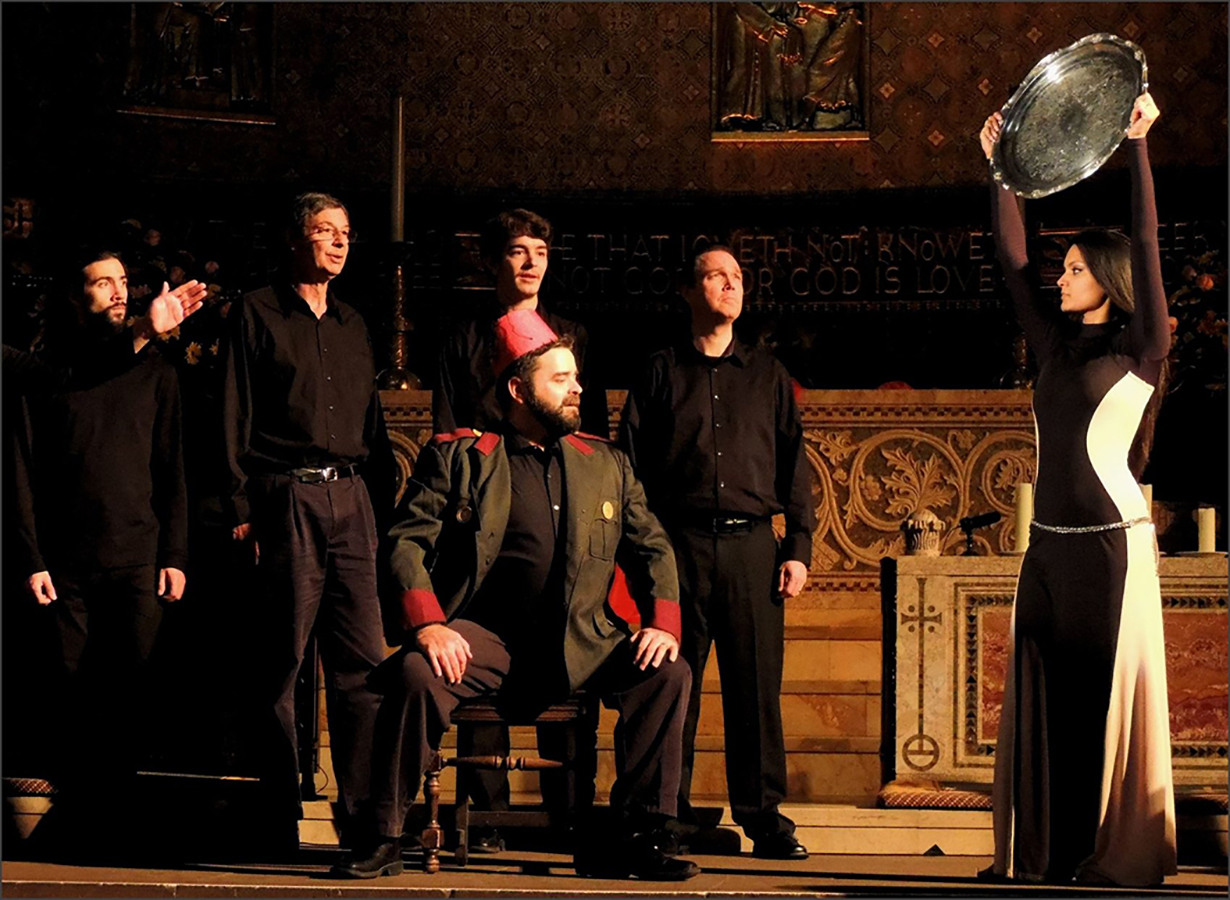 The themes of justice and of truth spoken to power are once again front and center as the Jewish captive Daniel confronts the tyrannical Belshazzar. The magnificent musical Play of Daniel, composed eight centuries ago in Beauvais, France, is powerfully staged for modern audiences by Anne Azéma. It was premiered in Boston in 2014 to public and critical acclaim. The Boston Camerata is joined by the children of Saint Mark’s Cathedral Choir School under the direction of Rebekah Gilmore.