Celtic Pilgrimage to Scotland and England 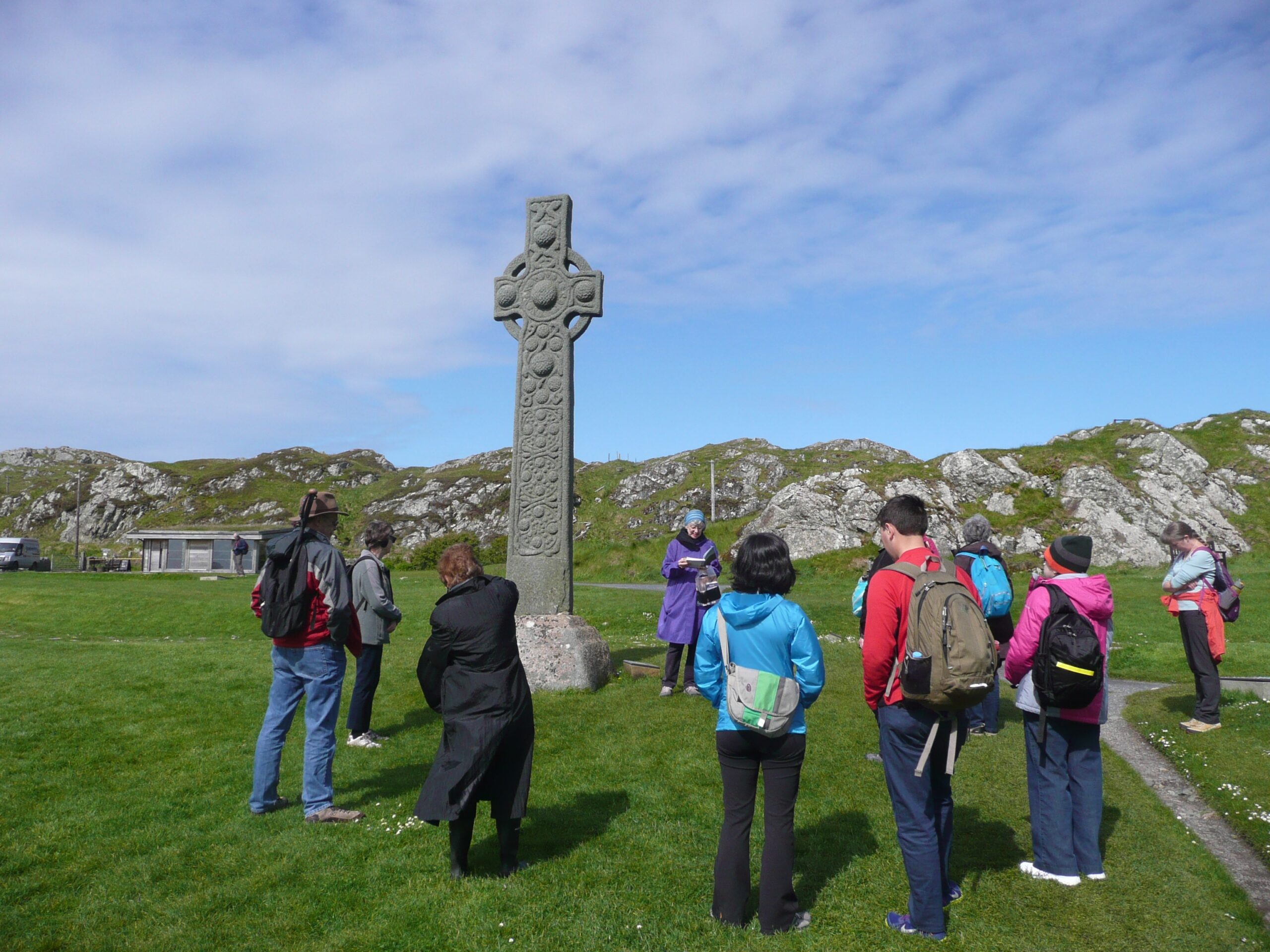 Journey with us to the sacred landscapes of Scotland and Northern England, following in the footsteps of our Celtic forebears who nourished the seed of Christianity in Britain. Our pilgrimage begins on Iona, site of the monastery founded by St. Columba, and ends on Lindisfarne, the island where St. Aidan established an Iona daughter house, which became the center of the mission to the Anglo-Saxons. In between we will make a pilgrimage walk to the hermit’s cave of Ninian, Scotland’s first saint, worship in beautiful Durham cathedral, and learn about the Anglo-Saxon abbess St. Hild and the important role of women in Celtic lands. We will be pilgrims rather than tourists: our aim is not merely to see the sights but to open ourselves to the possibility of transformation. There will be ample time for prayer, rest, reflection, and fellowship, and space is limited to 16. Your guides will be Dr. Frank Shirbroun and Teresa Di Biase of St. Augustine’s in the Woods, Whidbey Island, who have been leading Celtic pilgrimages for nearly a decade.

Celtic Pilgrimage to Scotland and England