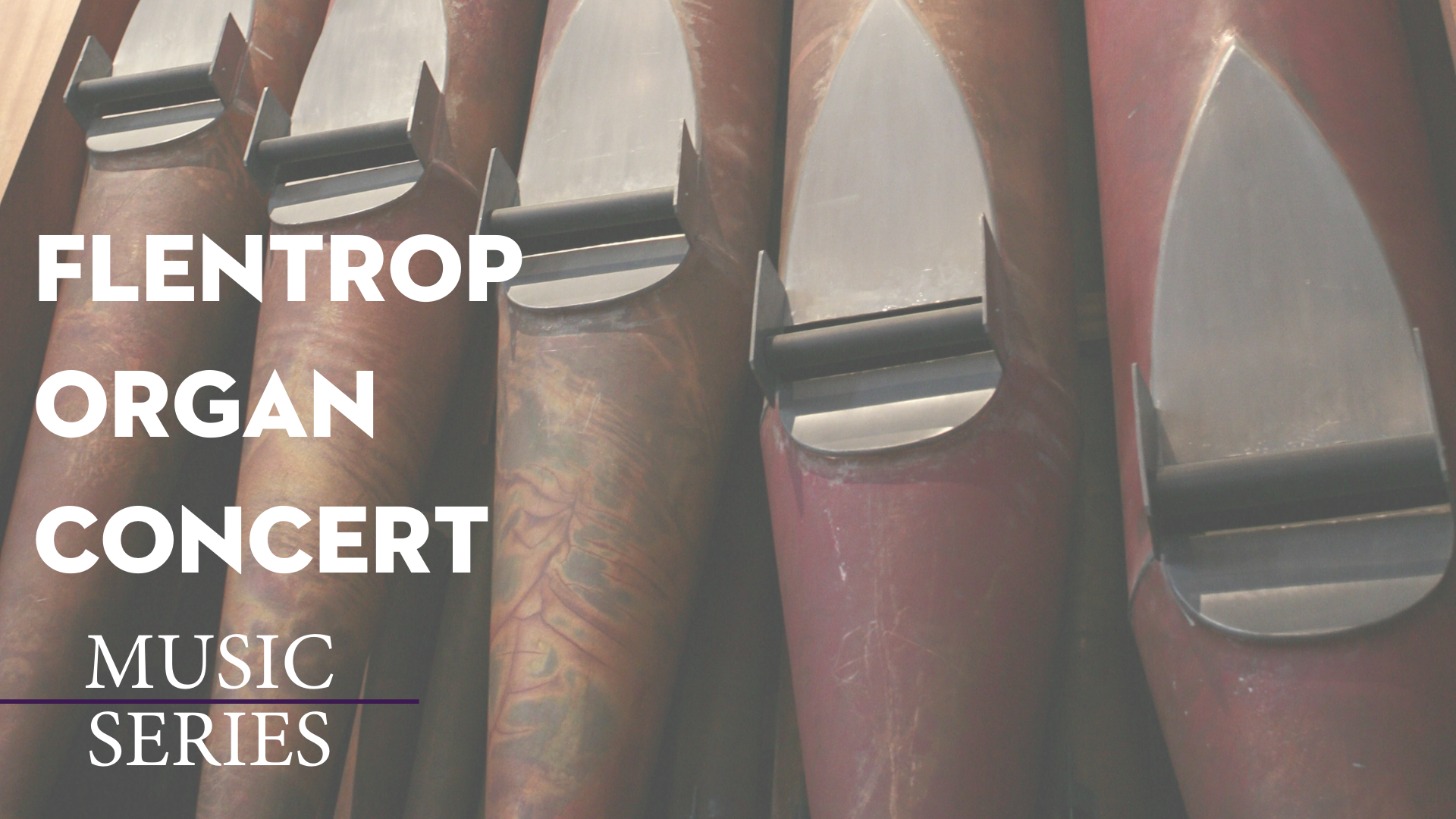 Charles-Marie Widor, best known for the famous Toccata from his Fifth Symphony for organ, composed ten symphonies for solo organ. Michael Kleinschmidt will perform the last of these, Widor’s Symphonie Romane. Michael will offer a brief talk to orient the listener in the cultural context of 1899 Paris, the time and place in which Widor composed Symphonie Romane. Members of The Compline Choir will chant the Gregorian themes on which the symphony is based.

Presented as the opening of the 2020-21 Saint Mark’s Music Series.