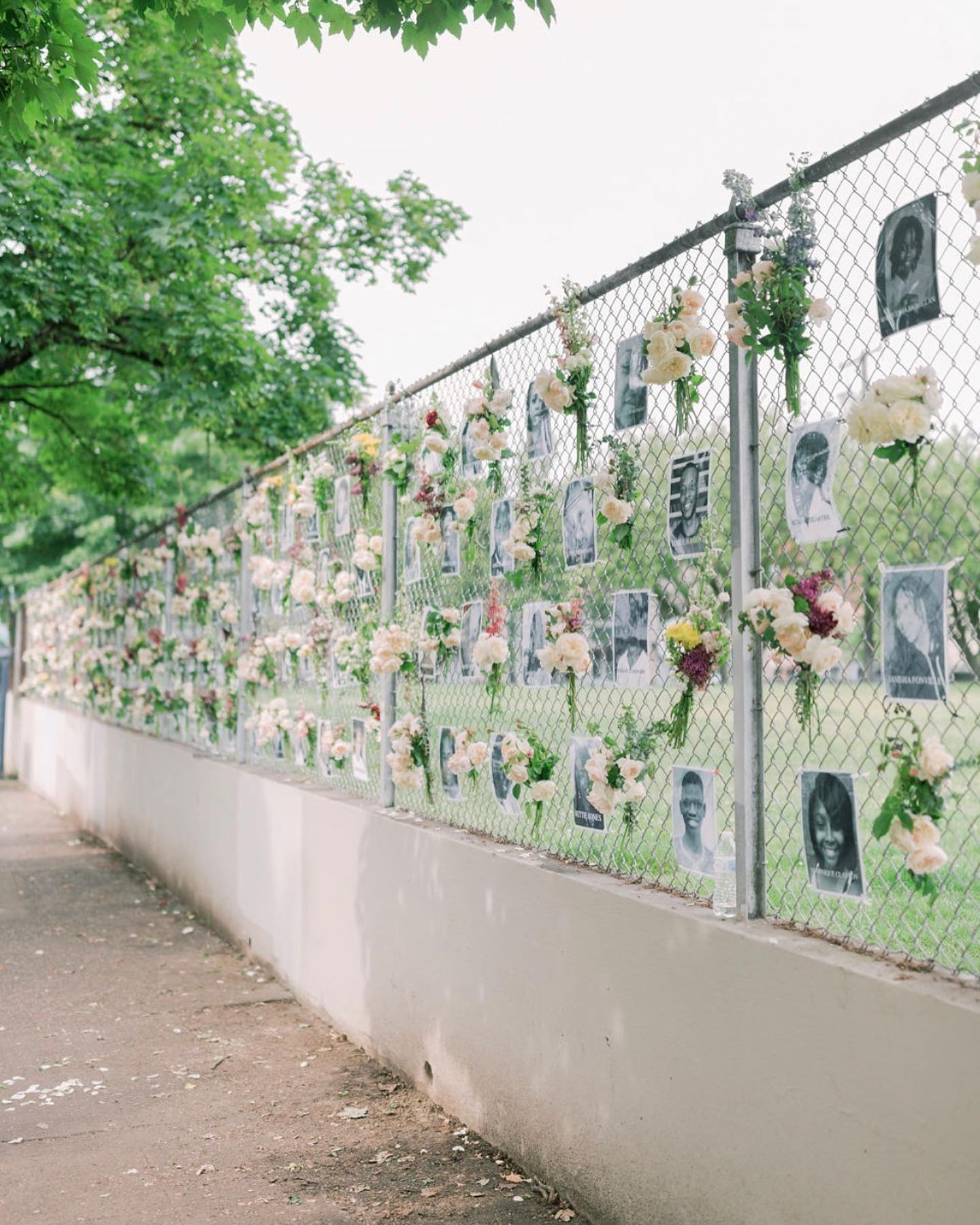 A group of individuals, congregations, and local businesses will gather at 10:00am on Tuesday, October 20, to install the Say Their Names Memorial on the grounds of several churches and parishes, beginning at Saint John’s Episcopal Church, 105 State Street S., Kirkland, Washington. The memorial will be open to the public through Thanksgiving. The Say Their Names Memorial features more than 240 portraits of Black victims whose lives were lost since the mid-nineteenth century to systemic racism and racial injustice – mothers, fathers, children, activists, community members. Each portrait will be accompanied by a floral tribute contributed by local gardeners, flower farmers and florists.

The memorial will be on display through Thanksgiving.