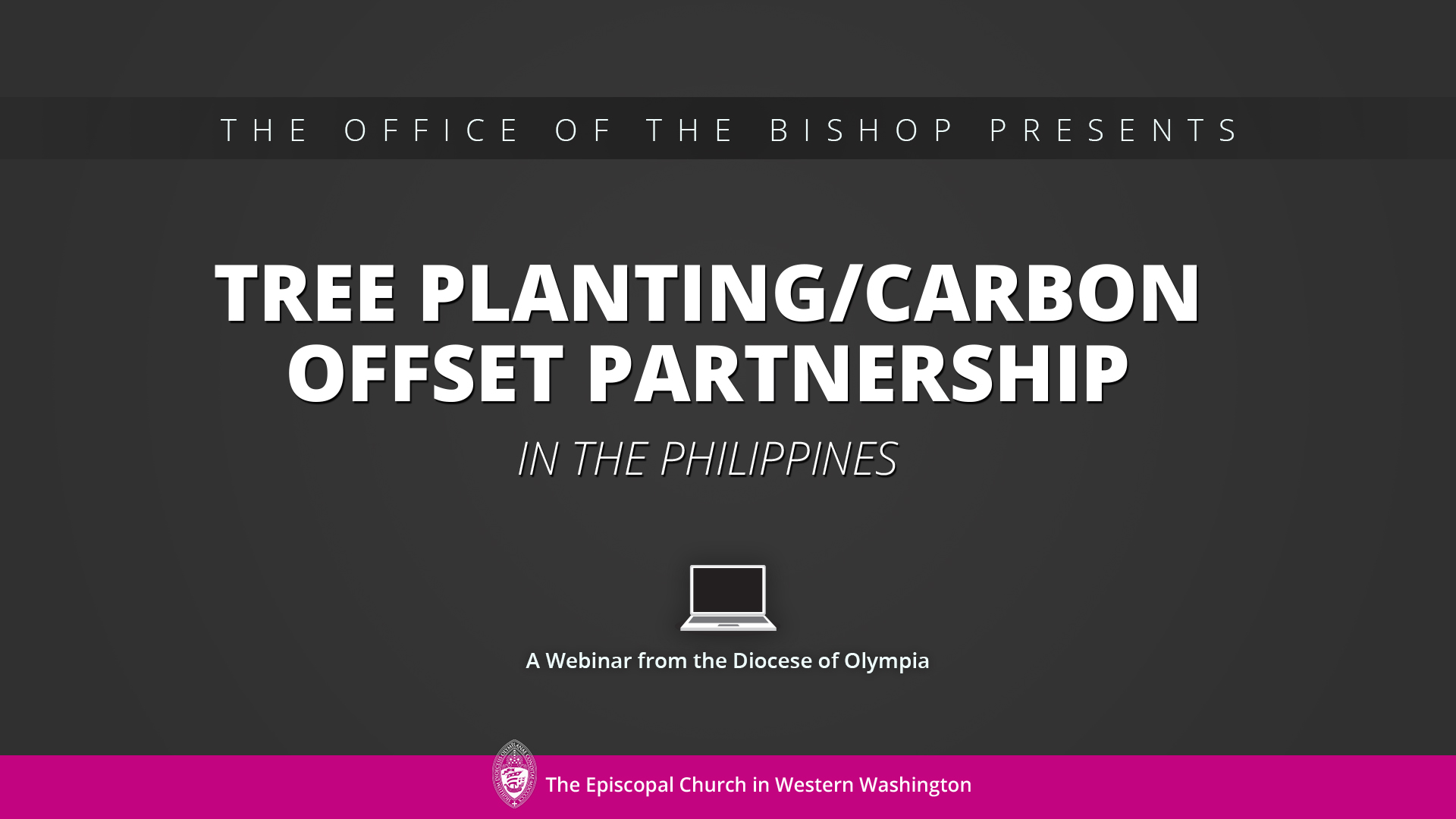 A program has been put together to measure the amount of carbon dioxide absorbed by the growing trees by measuring the survival and growth rate of the trees in sample plots. This presentation will be a brief review of the partnership and the outcomes to date.