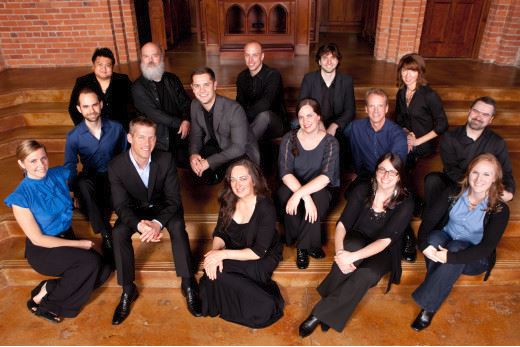 Seattle’s Tudor Choir appears for the first time since 2015, directed by founder Doug Fullington. The Western Wind Mass by John Taverner is featured alongside a world premiere of a work based on it by rising star composer Nico Muhly. This appearance by the Tudor Choir is produced by Cappella Romana.