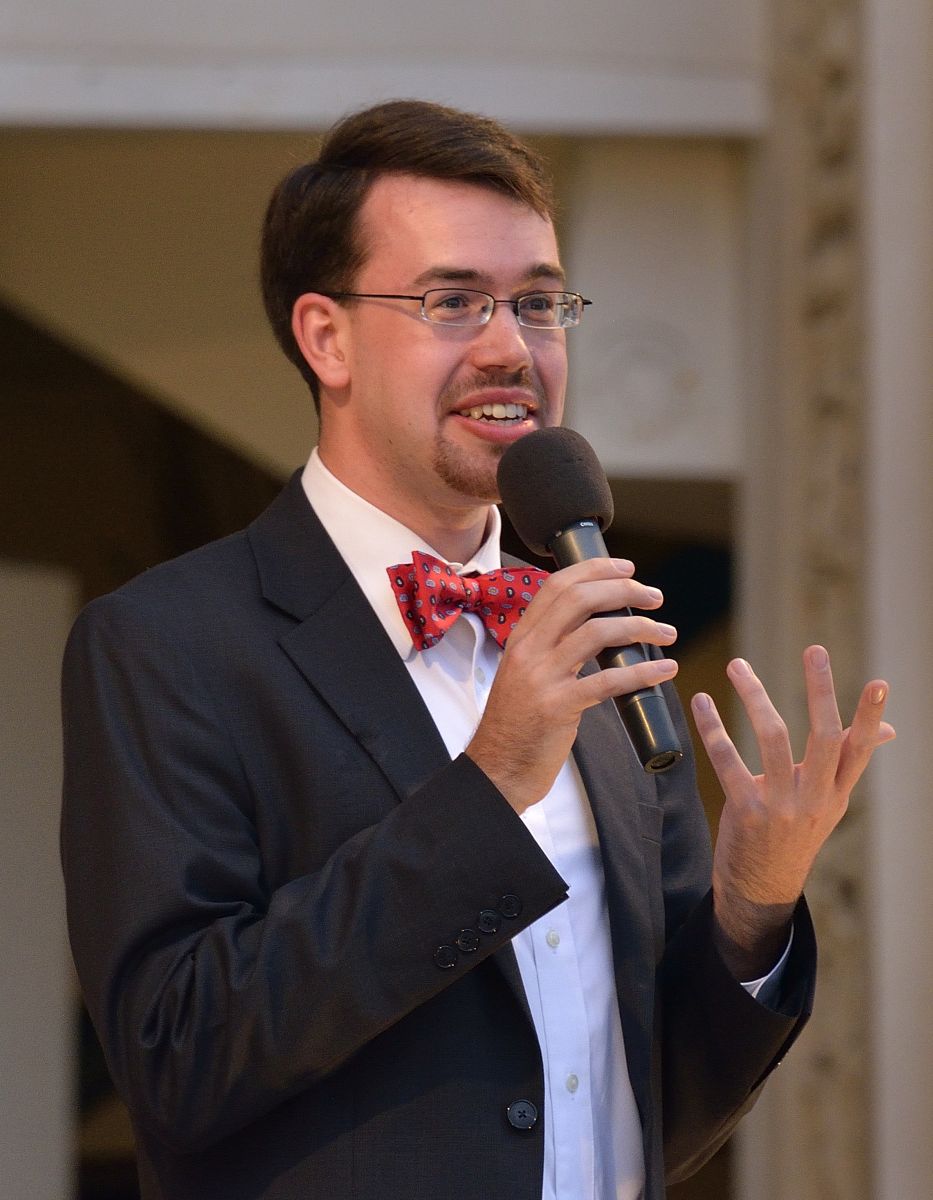 Wyatt Smith, organist, plays music by Heinrich Scheidemann, Dieterich Buxtehude and J. S. Bach on the renowned John Brombaugh pipe organ. Mr. Smith has played recitals throughout the U.S., including recitals for conventions of the American Guild of Organists. A doctoral student in organ performance at the University of Washington, he is organist at St. Alphonsus Roman Catholic Church in Seattle. Join us for 40 minutes of delightful music!