Solemn High Mass for the Feast of Thomas Merton 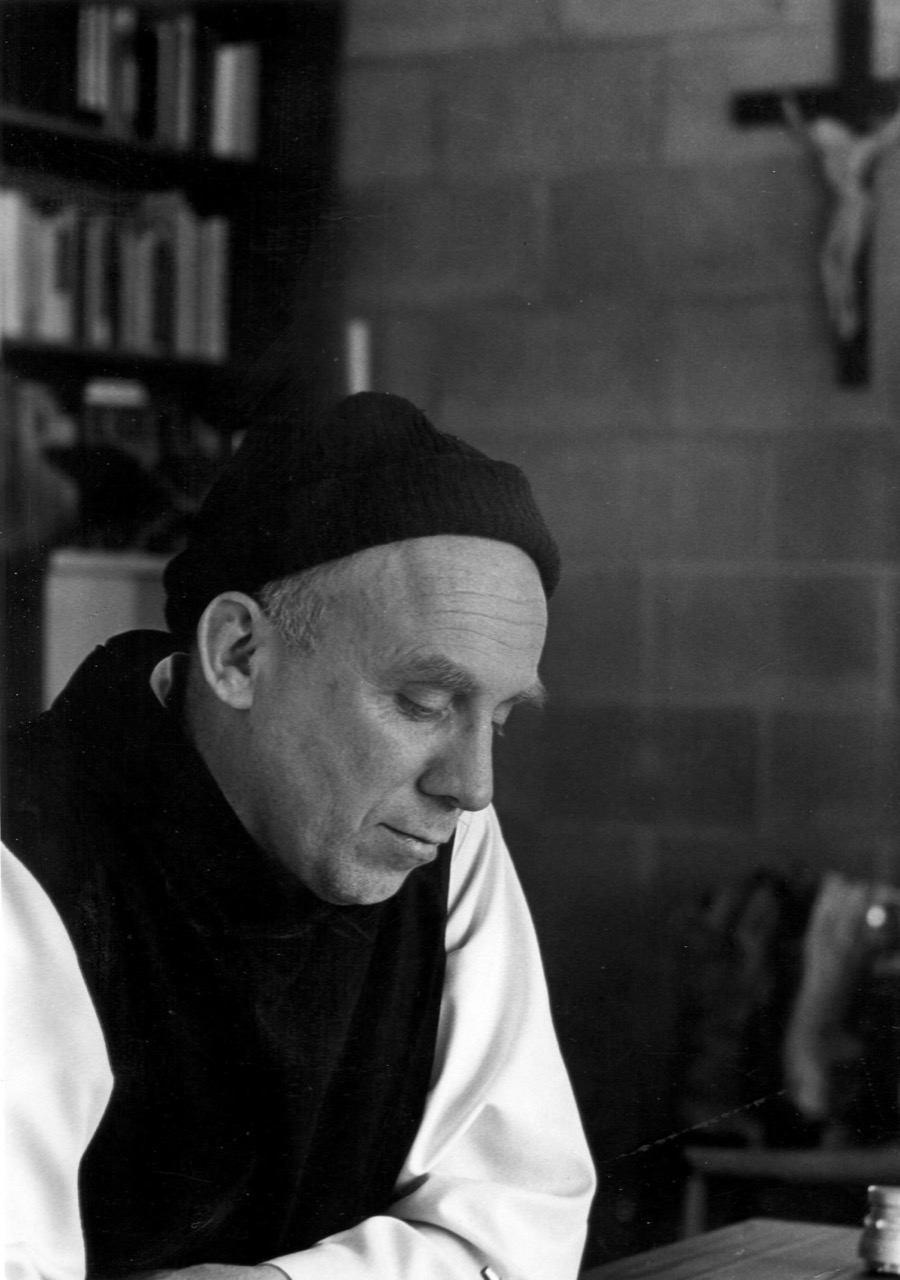 Join us at St. Barnabas Episcopal Church for on Monday, December 10th at 7pm as we commemorate Thomas Merton. Trappist monk, mystic, theologian, writer, social activist and interfaith pioneer, Merton was one of the most influential Christians of the 20th century. The story of his conversion, monastic vocation and social witness, cut short by an untimely end, left an indelible mark on the world. His writings continue to have an impact, inspiring successive generations of contemplatives, activists and seekers. On the 50th anniversary of his death, we will celebrate a solemn high mass with incense and plainsong, weaving many of Merton’s eloquent texts into a beautifully contemplative liturgy.