From John Kydd, Missioner for Climate Care and Climate Justice: 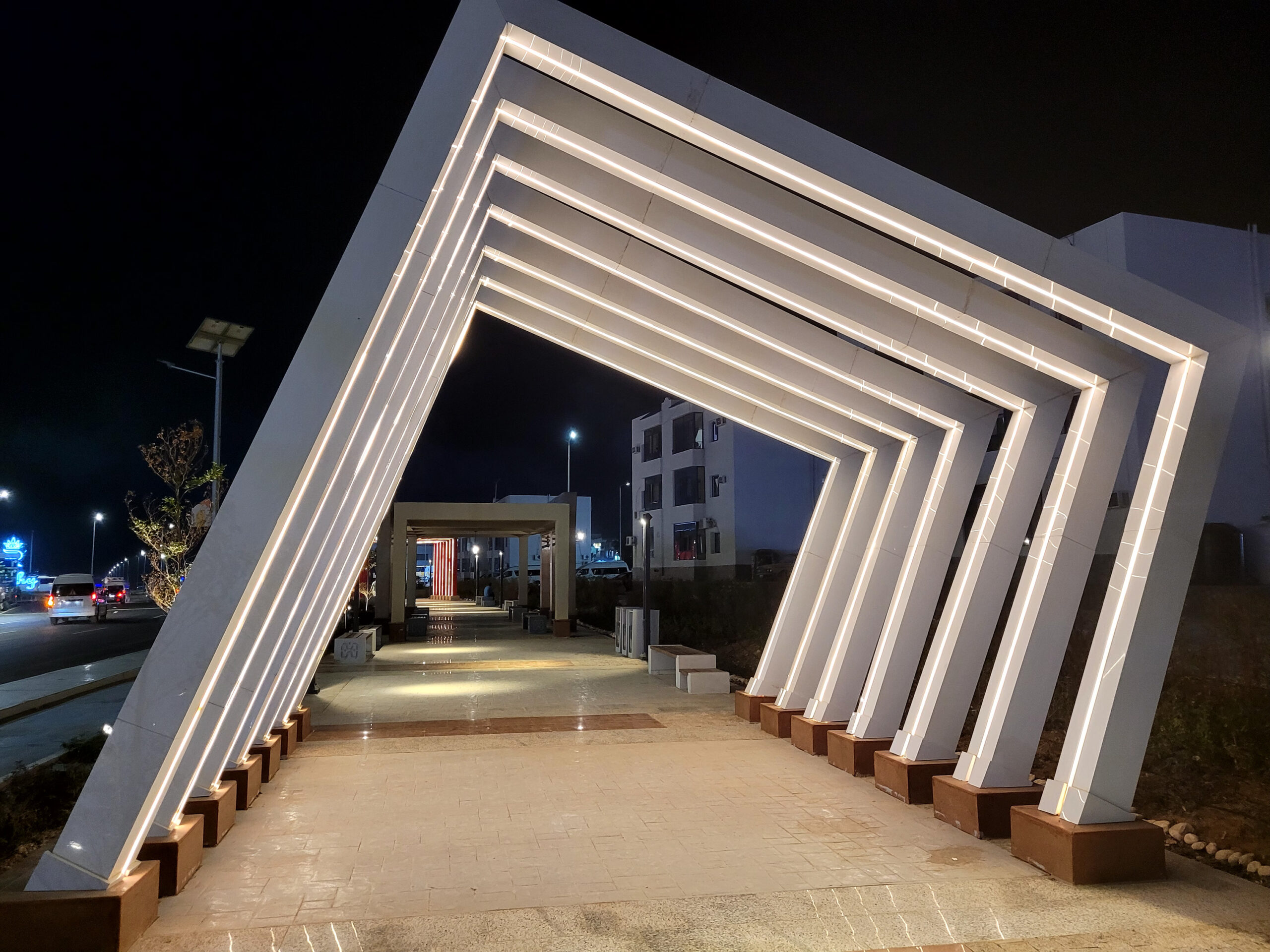 It’s about 6 am and the call to prayer (adhan meaning “to listen”) rolls gently past my patio headed for the Red Sea. The singer (muezzin) has a wonderful voice, deep and marbled with feeling. And then a second female sounding voice steps in. No duet, just the adhan through a different register.

The same might be said for COP. We are first called to listen to all the registers of humanity and the rest of creation; then to seek to discover a sustainable safety (salvation) while paying careful attention to a changing Creation. The COP endeavor, staggeringly complex and immense, is chock full of calls to listen and act from every quarter. 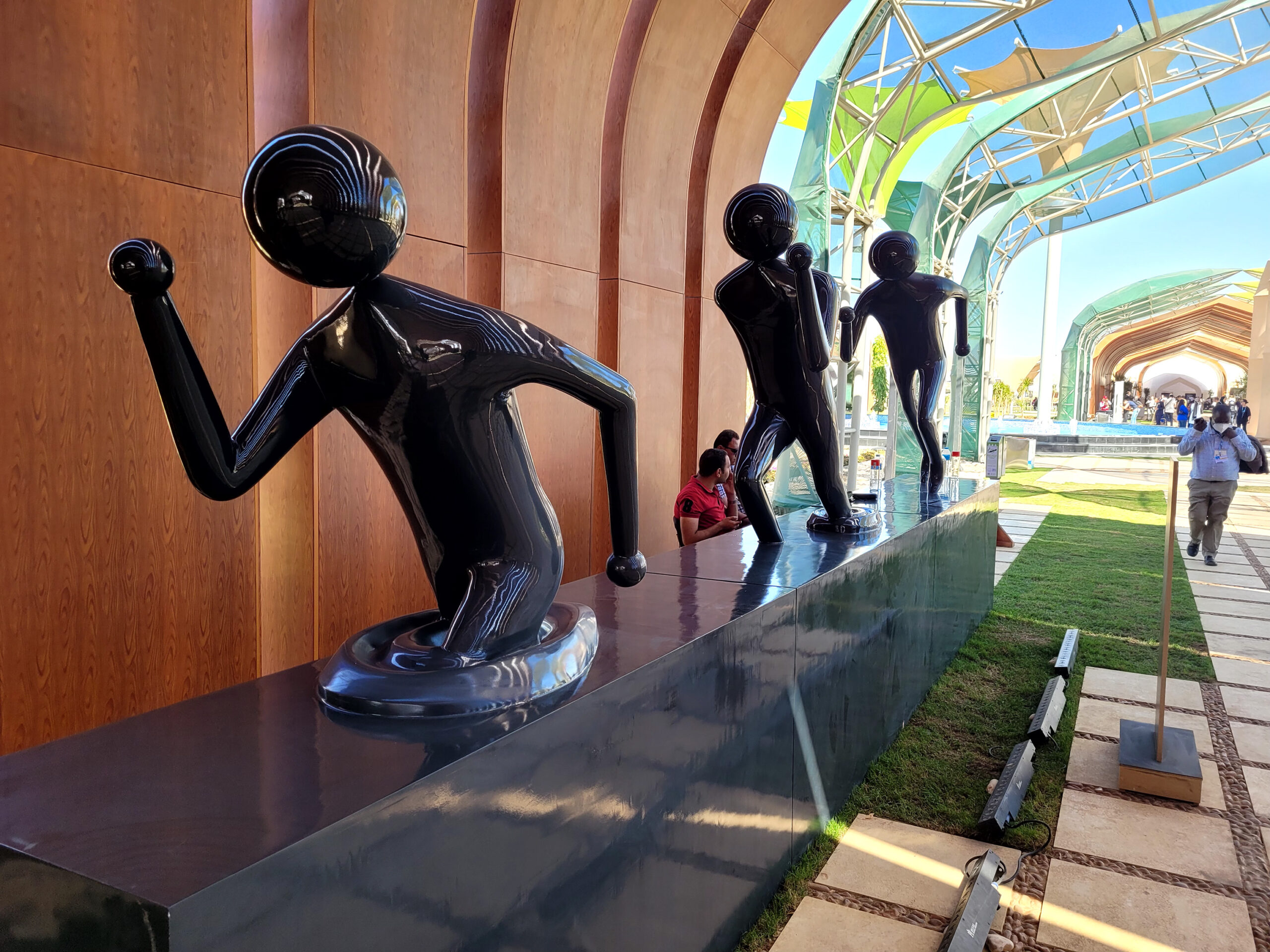 And listen they do, searching for a way forward as time grows short. While the geo physical scientific path is clear, the political science path is not. Like Moses (who passed by not far from here) the path is far from clear.

Also, like Moses, the COP is easily and summarily condemned as failing or farcical (as blah, blah blah) and that is certainly true but it is only part of the truth. The truth is also thousands of utterly devoted people who’ve been at this for decades, riding the late buses home while reminiscing about fiasco’s past like when they ran out of food at the Madrid COP. These are “can do” people that thrive on dealing with the unusual and the unexpected. They are determined to leave Fossil Fuel Pharoah in the dust.

On another side is the golden calf crew that include 638 known fossil fuel reps. This is 25% more than there were at Glasgow and they are quite skillful at constructing artful offramps away from what needs to be done. I think it error to cast all as awful but collectively they have more delegates than any nation. They artfully push back, divert and distract from what is called for. Much of the psychology for doing so came from the US. 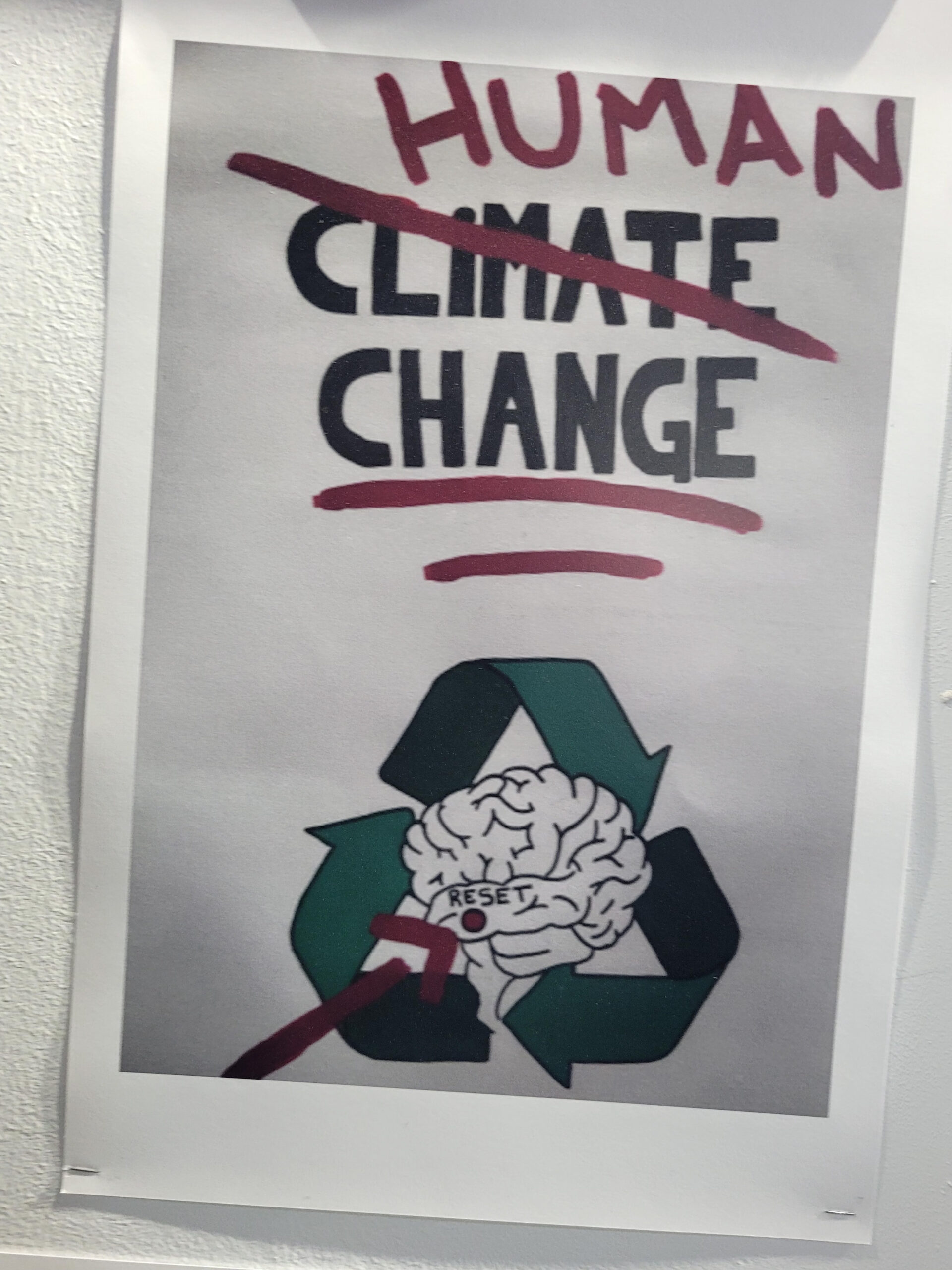 I just came back from a COP presentation by one of directors of the Club of Rome (Limits to Growth). Just after a UNICEF video on the floods in Sudan she choked up and began to cry in the center of the stage. The audience was silent and then applauded and many joined her tears. She said “I’ve been going to COP for ten years and I have to say we are getting nowhere and doing this is just enabling evasion of fundamental responsibility. If they let 1.5C go I am not coming back.” Many stood and applauded. The mic went to an older man who said “We are in the middle of an ecocide where the agents of ecocide refuse to define it and outlaw it; I don’t know how to explain this to my daughter…” and he choked up, covered his face, and sobbed.

The ”if they let go of 1.5C” is more than a possibility. Per the UNFCCC, implementing the current pledges would increase emissions by 10.6% by 2030, and put us on track for a 2.5°C warmer world by 2100. Alok Sharma, the very capable COP 26 President in Glasgow, lamented that “this could be the COP where we leave 1.5 behind.” This is more serious than it used to be because recent scientific studies have shown that our capacity for adaption once we pass 1.5C will be significantly curtailed due to tipping events being triggered.

These were veteran NGO’ers. This is how heavy it is for some of those not in the thrall of technology yet to come that is so dazzlingly promoted at COP. Credit is also due to women leaders who seem more able to share their anguish than many men.
Here the power of tears was transformative. Much later they rallied on the thought that they just had to go deeper into despair and come out the other side with more fundamental and persuasive ideas and actions. 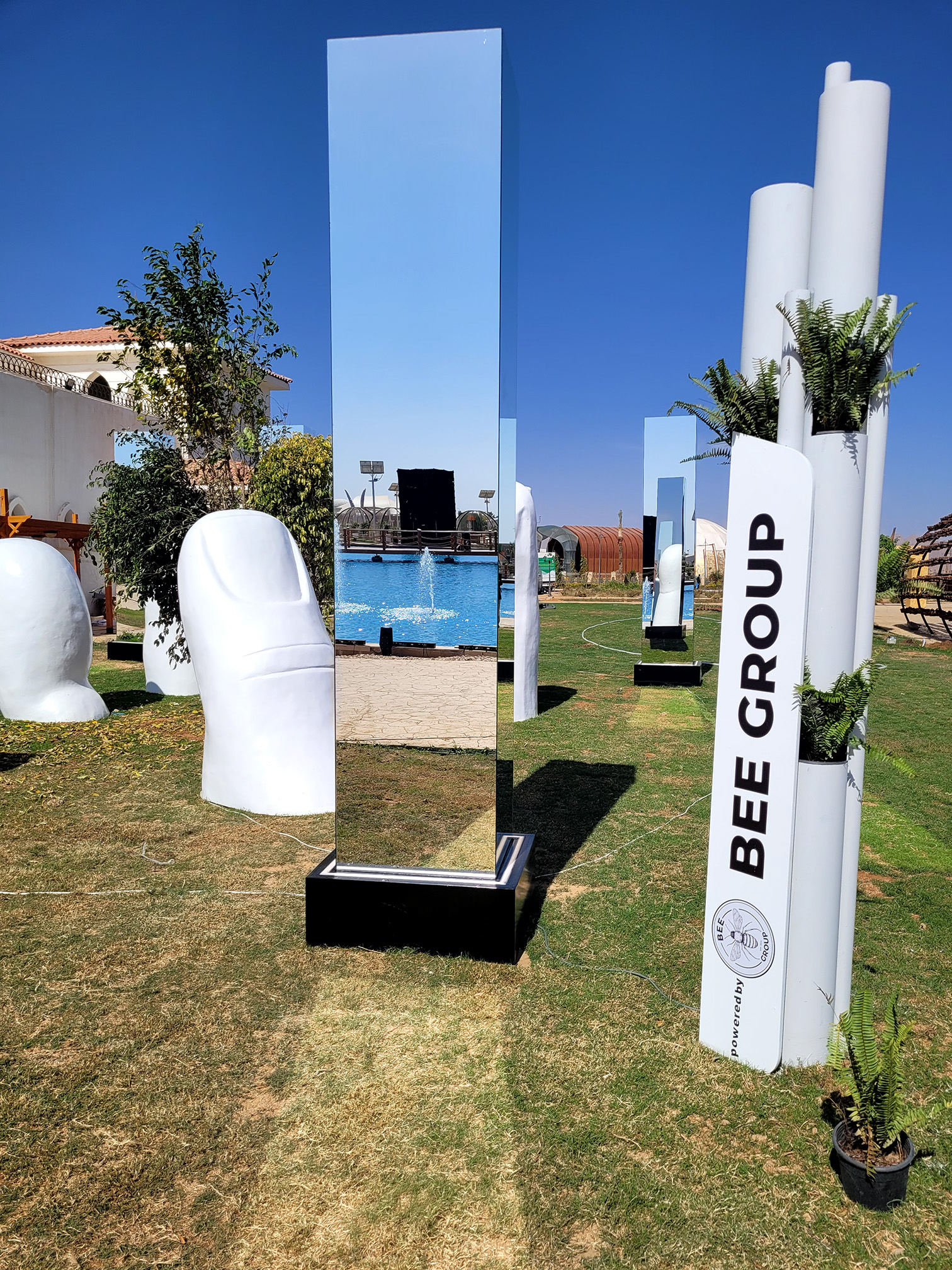 While this was a Jesus’s tears moment, it also points out that anguish has an alchemy that animates. I recalled Canon Stephanie Spellers great book on the “Church Cracked Open” where she wrote so movingly about the catharsis of kenosis where we allow ourselves to be ‘broken open” to difficult truths.

While I respect the hopeful future technology projects, the technology we need now resides in our faith; in our willingness to be broken open to the truth of what we’ve done and what we need to do. So many here watch what America does (and more particularly doesn’t) do. Folks know about Jackson Parish (Cancer alley) and that climate harm and death is far greater in minority communities than in white and far greater in female headed households than male.

Simply speaking, if we face fully our failures here, that will stimulate others to face fully their failures there. Is this not a loaves and fishes thing? The more we face the truth the more it can multiply to meet the needs of all?

I will try to address ways of facing in future posts.

COP27: Updates from Our Missioner for Climate Care and Climate Justice

One thought on “COP27: Updates from Our Missioner for Climate Care and Climate Justice”