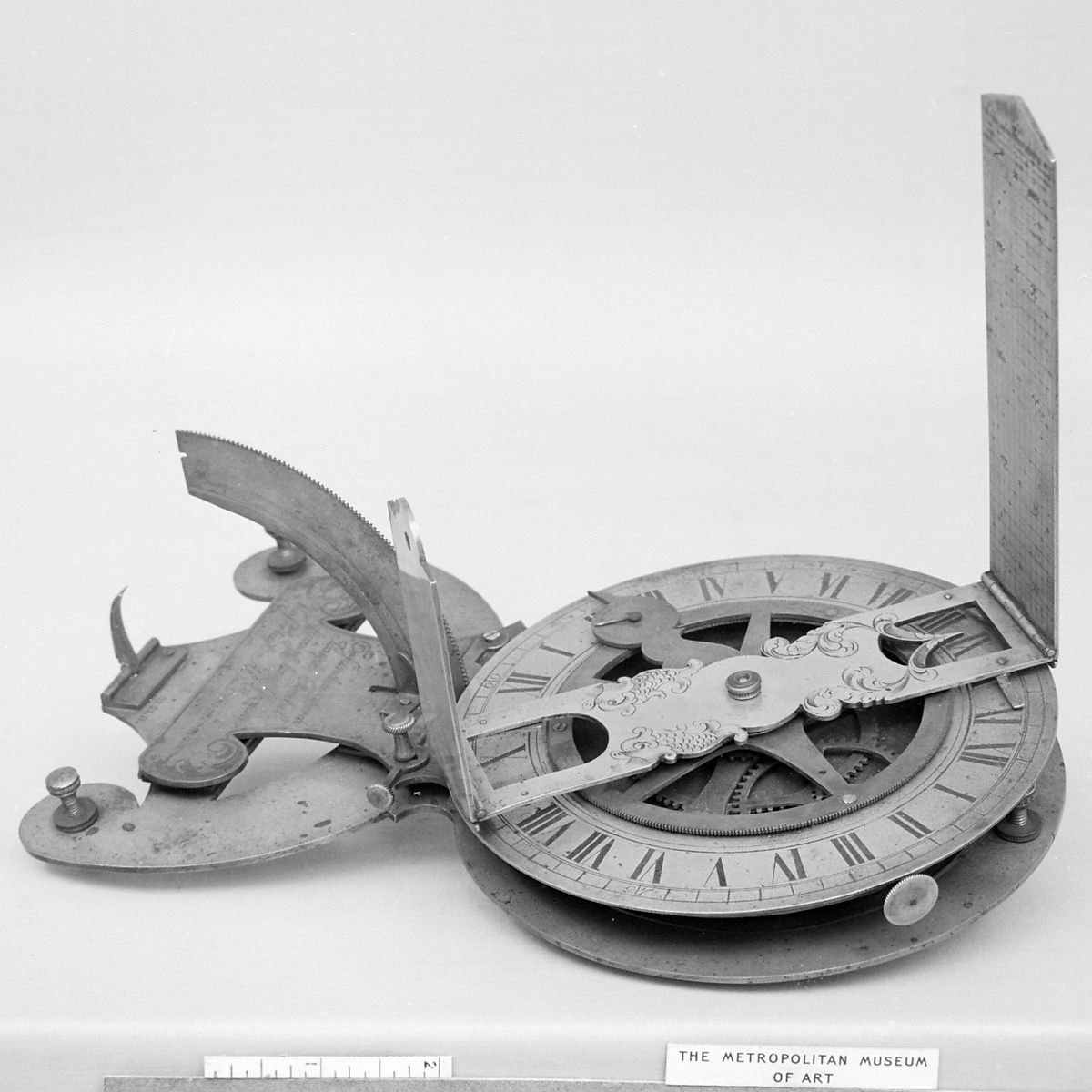 Psalm 105 Part I
1Give thanks to the Lord and call upon his Name; *
make known his deeds among the peoples.

2Sing to him, sing praises to him, *
and speak of all his marvelous works.

3Glory in his holy Name; *
let the hearts of those who seek the Lord rejoice.

4Search for the Lord and his strength; *
continually seek his face.

5Remember the marvels he has done, *
his wonders and the judgments of his mouth,

6O offspring of Abraham his servant, *
O children of Jacob his chosen.

7He is the Lord our God; *
his judgments prevail in all the world.

8He has always been mindful of his covenant, *
the promise he made for a thousand generations:

9The covenant he made with Abraham, *
the oath that he swore to Isaac,

10Which he established as a statute for Jacob, *
an everlasting covenant for Israel,

11Saying, “To you will I give the land of Canaan *
to be your allotted inheritance.”

12When they were few in number, *
of little account, and sojourners in the land,

13Wandering from nation to nation *
and from one kingdom to another,

14He let no one oppress them *
and rebuked kings for their sake,

15Saying, “Do not touch my anointed *
and do my prophets no harm.”

16Then he called for a famine in the land *
and destroyed the supply of bread.

18They bruised his feet in fetters; *
his neck they put in an iron collar.

19Until his prediction came to pass, *
the word of the Lord tested him.

20The king sent and released him; *
the ruler of the peoples set him free.

21He set him as a master over his household, *
as a ruler over all his possessions,

22To instruct his princes according to his will *
and to teach his elders wisdom.

A Collect for Fridays
Almighty God, whose most dear Son went not up to joy but first he suffered pain, and entered not into glory before he was crucified: Mercifully grant that we, walking in the way of the cross, may find it none other than the way of life and peace; through Jesus Christ your Son our Lord. Amen.