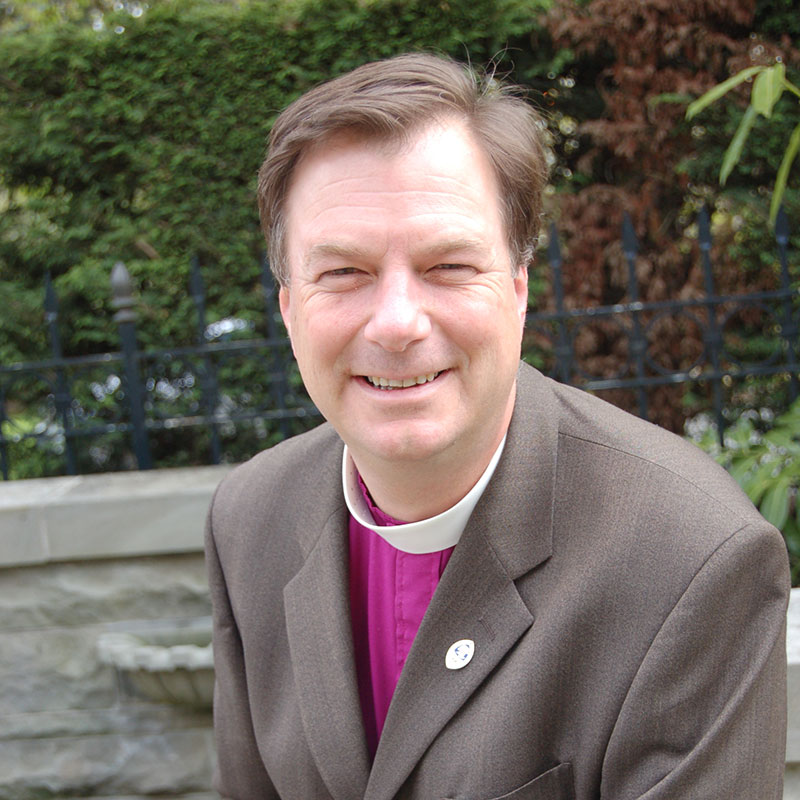 Bishop Greg Rickel was the Eighth Bishop elected to the Diocese of Olympia. He was consecrated to the role on September 15, 2007. On July 15, 2022, Bishop Rickel announced his resignation, effective December 31, 2022.

Bishop Rickel embraced radical hospitality that welcomed all, no matter where they found themselves on their journey of faith. He envisioned a church that is a safe and authentic community in which to explore God’s infinite goodness and grace as revealed in the life and continuing revelation of Jesus Christ.

As Bishop of Olympia, he supported the Episcopal Church in Western Washington and their efforts to live out their diocesan vision: Locally Centered and Networked Communities, Forming Christian Leaders for Sacrament & Service.

He served on multiple General Convention Committees, including Mission Funding Task Force, Standing Committee on Stewardship and Development, and Church Pension Fund. He was the Episcopal Representative to the Earth Charter Meeting in Geneva, Switzerland and was trained by Al Gore for the Climate Project. He received training from the National Organization for Victim Assistance and worked on disaster debriefing for the Arkansas Attorney General Office.

At the time of his election, Bishop Rickel was the rector of St. James’ Episcopal Church in Austin, Texas. Previously he served as the vicar of St. Peter’s Episcopal Church in Conway, Ark. He was ordained deacon in July 1996 and priest in January 1997. Before ordination to the priesthood he was a hospital administrator in Arkansas and Texas. 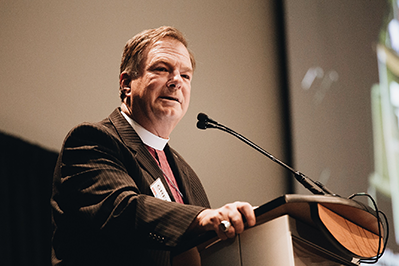 White Supremacy and the Epiphany: A Statement from Bishop Rickel

The Feast of the Epiphany and Prayers for Our Country 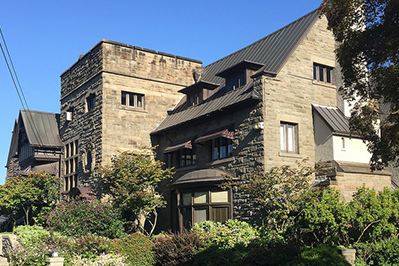 A Covenant to Root Out Racism 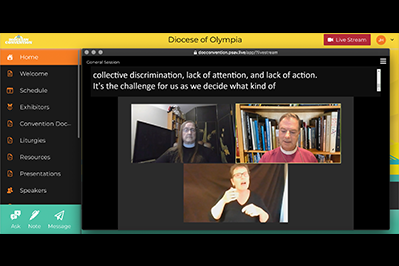 Resources to Support Protesters and Racial Equity in Western Washington

A Guide to Gathering in Person: The Diocese of Olympia’s Phased-In Plan for Resuming In-Person Worship and Activities 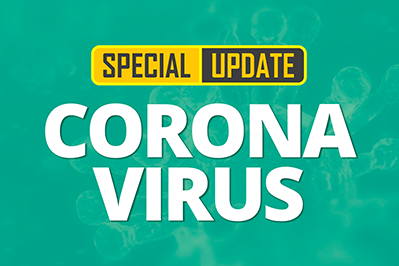 “Co-Operation” and the Wilderness: A Pastoral Letter from Bishop Rickel 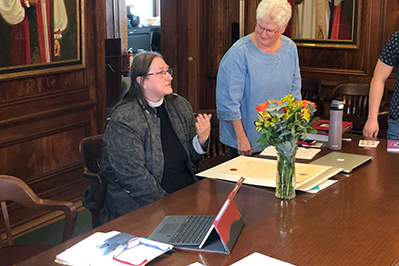 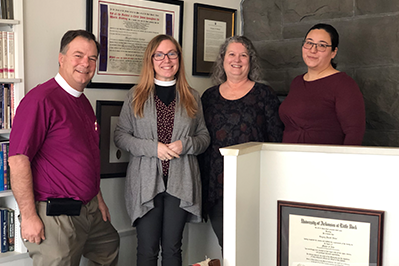 The Second Episcopate: Staffing Changes and Reorganization at the Office of the Bishop 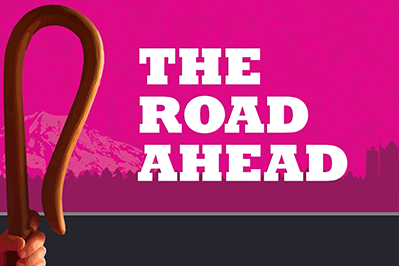