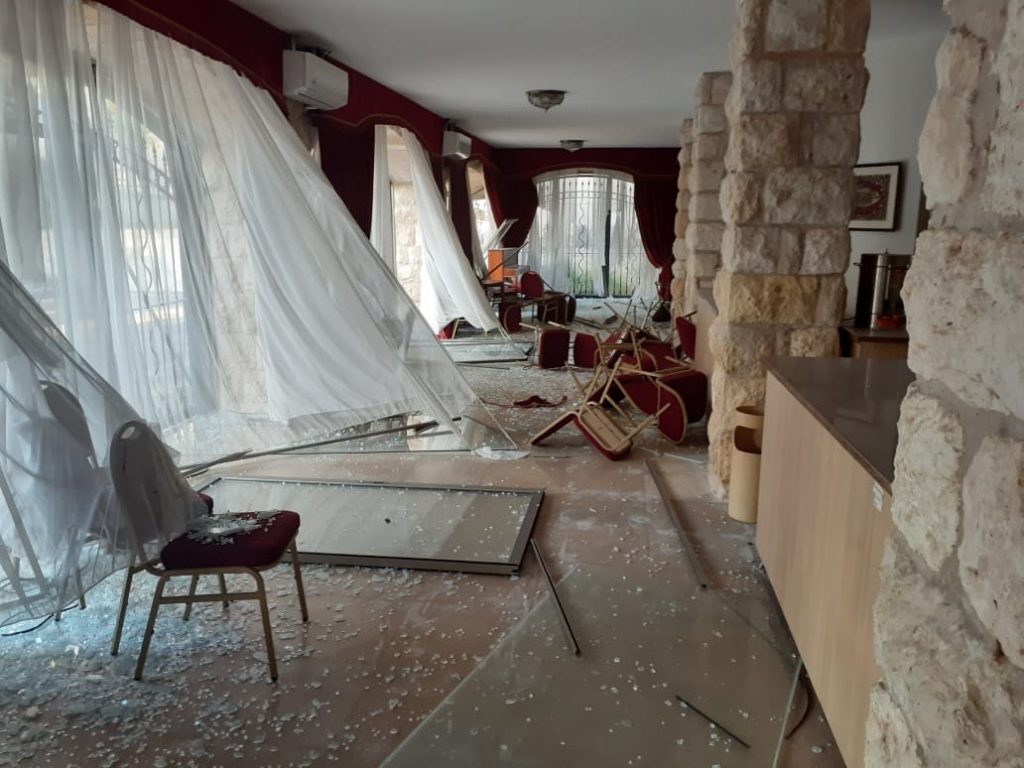 We have all been shocked and saddened by Tuesday’s terrible explosion in Beirut, Lebanon, which has claimed the lives of more than 150 people, injured thousands more, and left up to 300,000 homeless. All Saints Episcopal Church in Beirut, located one mile from the blast zone, is part of the Episcopal Diocese of Jerusalem, one of the companion dioceses to the Diocese of Olympia. While no members of the church were killed or seriously injured, the church did suffer serious damage. 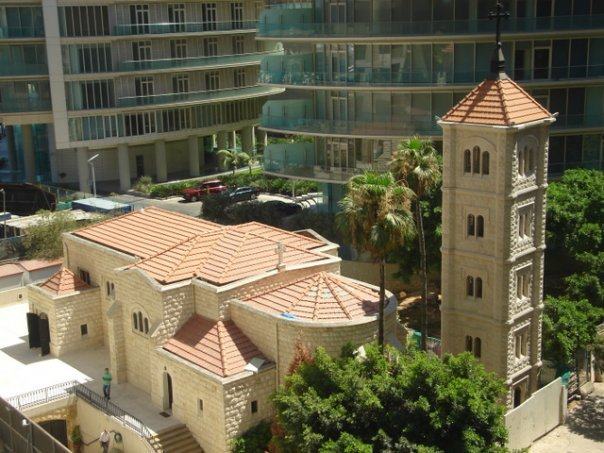 Archbishop Suheil S. Dawani, bishop of the Episcopal Diocese of Jerusalem, has written the following letter and issued an emergency appeal to the diocese’s international partners to help in the relief efforts. You can read Archbishop Dawani’s letter below, and you can donate to the relief efforts below as well, at the website for the American Friends of the Episcopal Diocese of Jerusalem. Select “Archbishop’s Beirut Emergency Fund” from the giving options.

Appeal for Beirut and All Saints Episcopal Church

Navigating a Changing Church: Intercultural Competency as a Bridge to Effective Anti-Racism Work