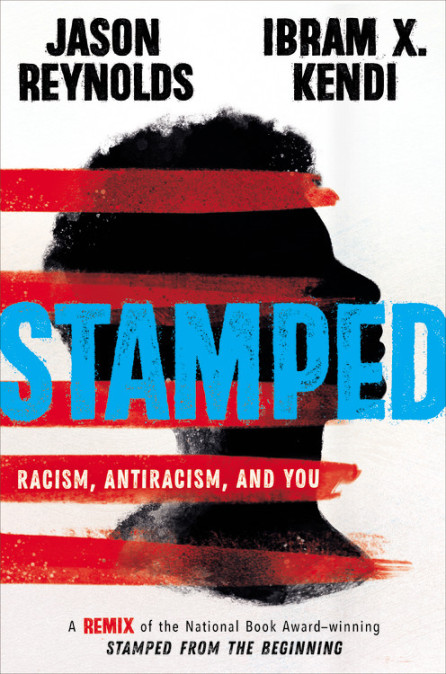 In 2016, Stamped from the Beginning: The Definitive History of Racist Ideas in America (305.8 Ken) was received with acclaim and won the National Book Award. In 2020, Jason Reynolds, who is a very big deal in literature for young people, “remixed” that book in Stamped: Racism, Antiracism, and You (305.8 Rey) – in partnership with Kendi. His book is not just a synopsis, although they cover the same ground; Reynolds claims often that this is not a history book in the usual sense, but an unapologetic history of racism in America to “help us better understand why we are where we are.” Both books make the case that the construct of race has always been used to gain and keep power, financially and politically.

This construct is played out through the lens of three thought and belief patterns: the Segregationist who believes that Black people are intrinsically to blame for their group’s situation in life, the Assimilationist who says that both white people and Black people are to blame, and that given the proper environment white traits and ideas can be adopted (with the underlying implication that those traits are preferable and that there is something wrong with Black people as a group), and Antiracists who see that white culture and Black culture are not intrinsically better or worse than each other. 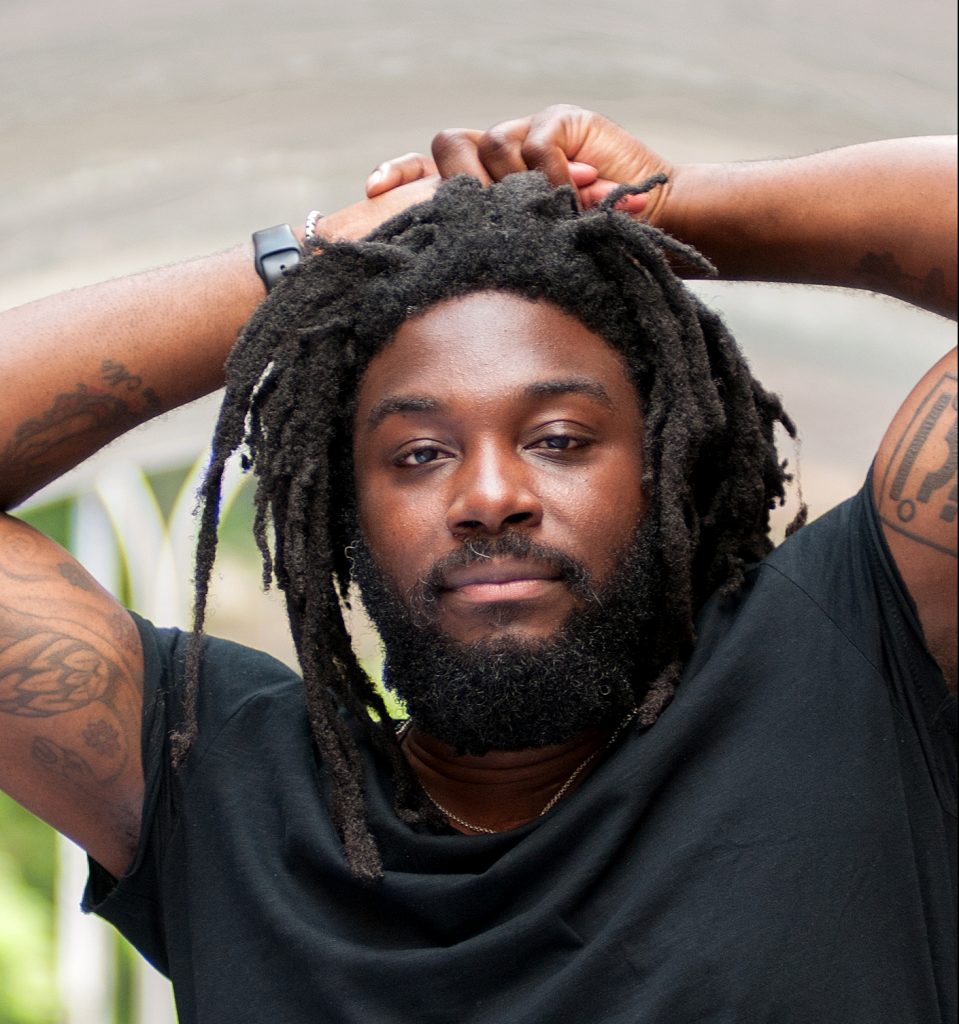 Kendi’s book is 600 pages, Reynolds writes 250. Kendi is a historian, defining a racist idea as “any concept that regards one racial group as inferior or superior to any other group in any way.” Reynolds issues a call to action for all of us, especially young people, to face centuries of racism in the United States, although racism is not limited to the US. The history of racism is complex, and powerful and brilliant people have crafted and believed their racist ideas in order to justify the racist policies of their eras.

Writing in his introduction to Stamped, Kendi says that to know the past is to know the present, and to know the present is to know about yourself – how racism is affecting us and America today. For his part, Reynolds describes his own work as an “appetizer,” noting that race and racism are everywhere and are a poison in American history. As an appetizer it is of course much less nuanced than Kendi’s work. For instance, contrast his treatment of those three categories Kendi introduces: Reynolds calls Segregationalists “Haters,” says that Assimilationists like Black people when they are “like you,” and Antiracists are people who love Black people because they are like themselves. These are fluid categories of course, and both men acknowledge that people can and do participate in all of these categories depending on the issues in play. 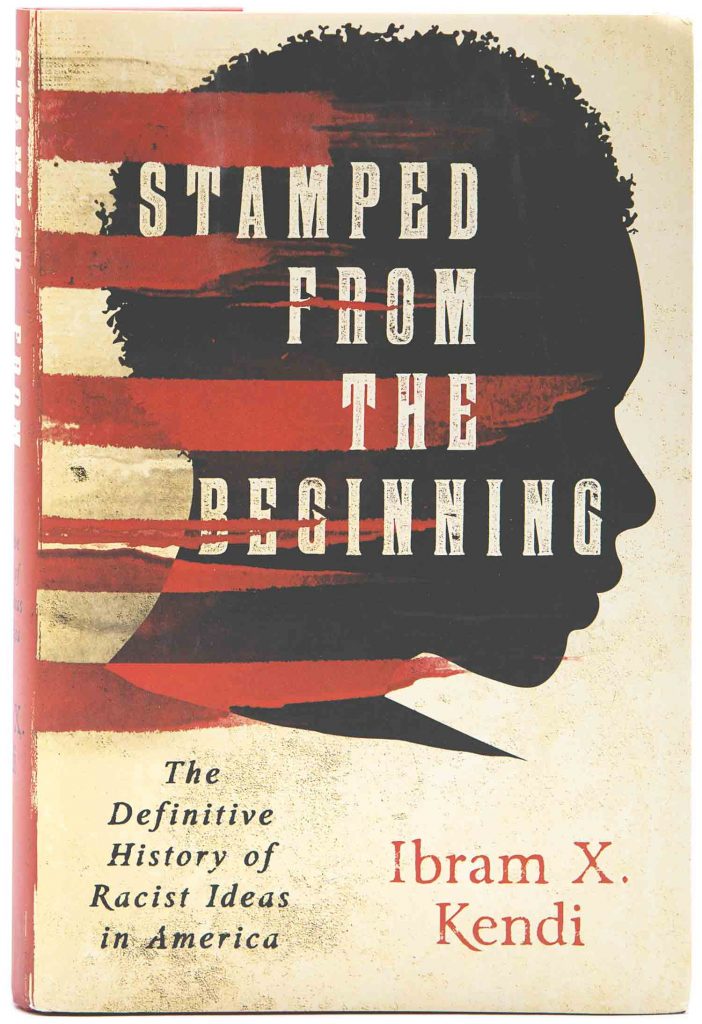 Reynold’s book grabs the reader, with its own rhythm and urgency. Kendi’s is more nuanced but no less passionate. Both should be read. Beginning with Reynolds gives a framework, and at least this reader longed for the more complex understanding that Kendi provides. Beginning with Kendi allows the reader to build a framework for deeper understanding, and to see just how very good this remix is in pulling out the salient points and making them accessible. Both are available on Audible, but Reynolds reads his own work and he is a wonderful narrator; the conversational style that seems a bit forced in print is perfect for the ear. YouTube also lists a variety of interviews with both men, together and separately, talking about their works. Other materials available on racial equity in the Resource Center is listed on the diocesan website below.

Let me know if you would like me to send you one or both of these titles, or others from the larger list.