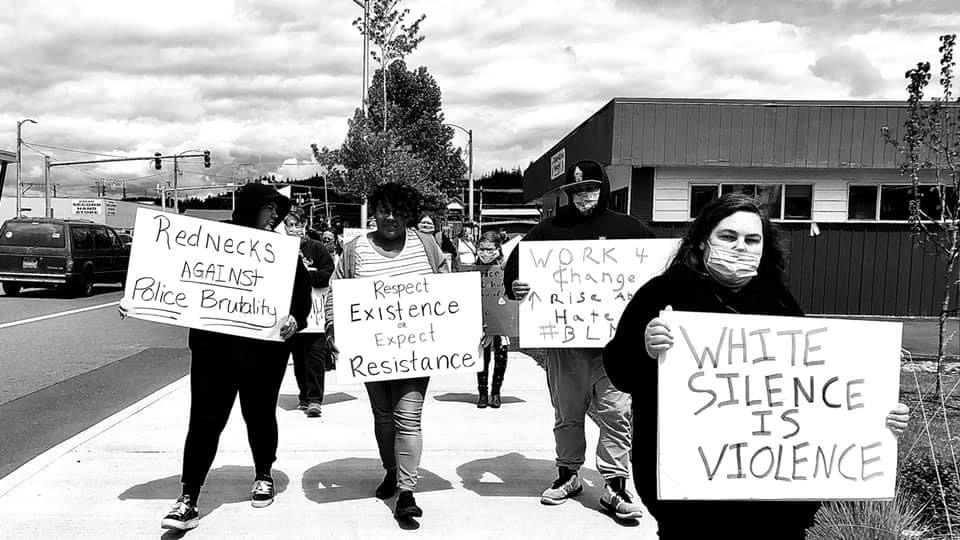 In the wake of Chaplains on the Harbor’s recent confrontation with armed and hostile counter-protestors, the Aberdeen City Council–for the first time ever–issued a public statement condemning systemic racism and racial injustice. Included in the statement is an explicit recognition that, while legal, armed open-carry counter protesting has a chilling effect on people’s constitutionally protected right to freedom of assembly.

The statement passed despite significant division within the council on these issues. You can read full coverage of the council’s debate as well as the full text of the statement here.

DONATE TO CHAPLAINS ON THE HARBOR