It is a time of transition within our diocese, and we have new clergy transitions to announce. 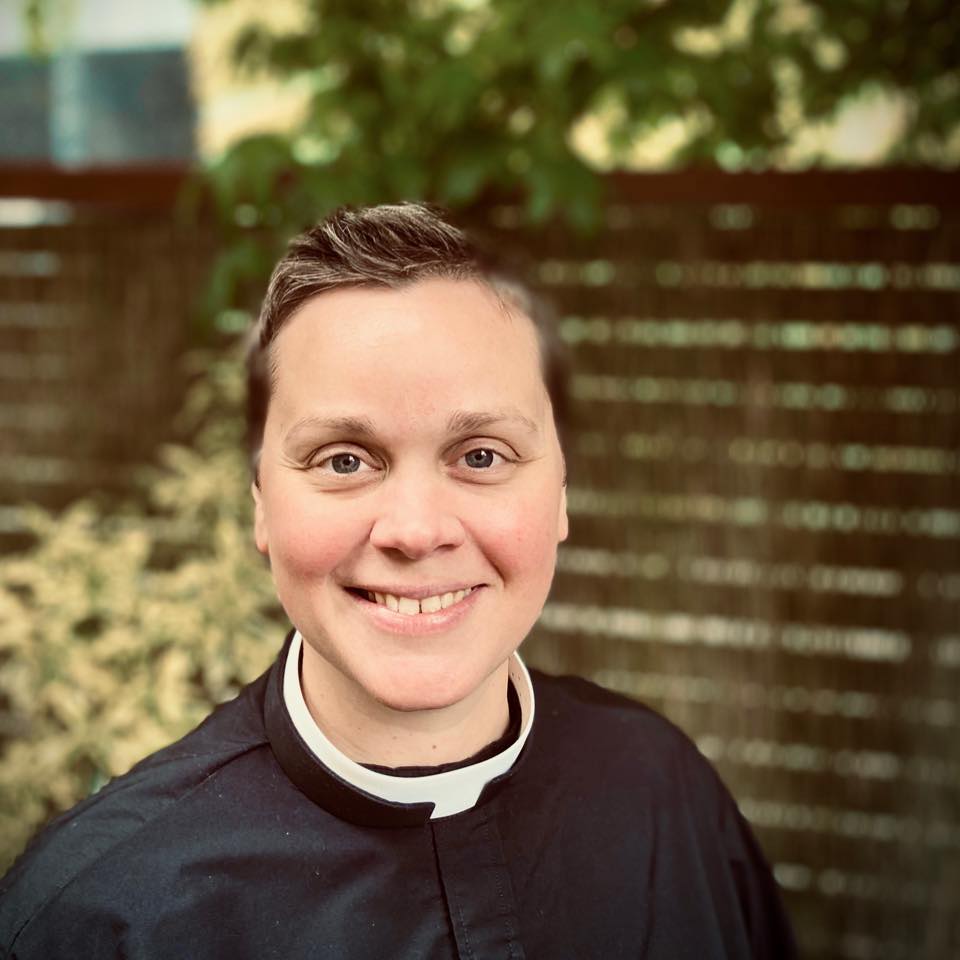 The Rev. Natalie “Nat” Johnson has been called as the Interim Rector of St. Paul’s Episcopal Church in Seattle.

The Rev. Johnson joined the staff of St. Paul’s in October 2019 as the Interim Pastor for Children and Families. After ordination to the transitional diaconate, Nat was invited to stay on at St. Paul’s as curate once ordained to the priesthood in June 2020. They have worked with children’s program leaders; coordinated and facilitated Christian formation for adults; and supported the parish’s commitment to praying the Daily Office, in addition to providing pastoral care and leadership during the pandemic. Beyond parish ministry, Nat serves as a co-convener of the Circle of Allies, part of the Ethnic Ministries Circles of Color, and serves also on the Commission on Ministry.

The greater Seattle area is typically considered home for Nat, whose primary growing up years were spent in Woodinville and Redmond. In their early 20s, they moved out of state and over the next ten years lived in California, Arizona, Oregon, and Colorado before moving back to Seattle for graduate school in 2012. Nat attended Seattle Pacific Seminary, earning a Master of Arts in Theology in 2015, and in 2018-2019 they completed a Certificate in Anglican Studies at Church Divinity School of the Pacific. Nat lives with their wife Megan in West Seattle, where they moved in June 2020. They are amateur foodies and enjoy tasting and learning about the local and boutique Washington wineries. 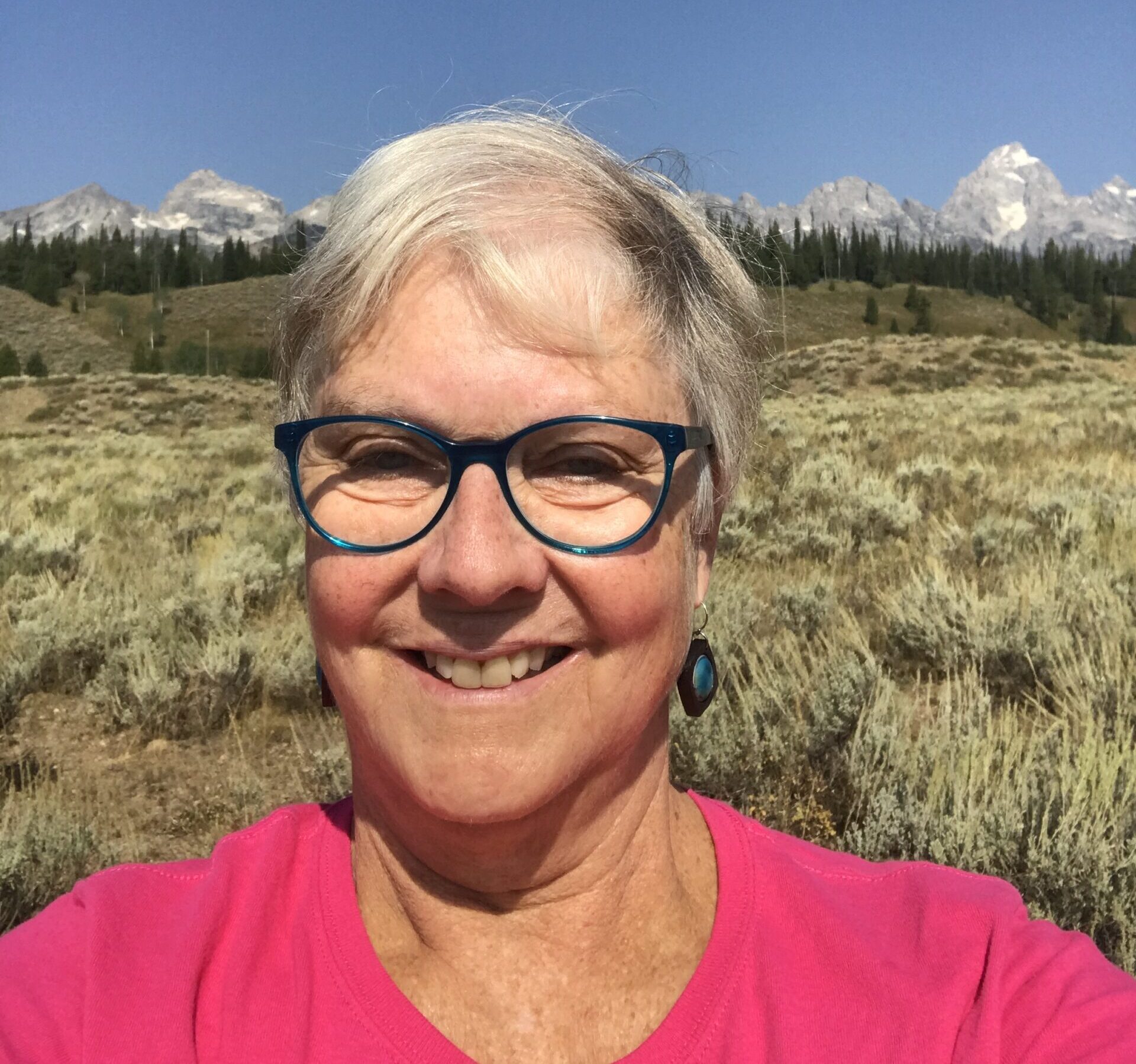 The Rev. Dorian McGlannan has been called as the Interim Rector of St. Stephen’s Episcopal Church in Oak Harbor.

The Rev. Dorian McGlannan was ordained in the Diocese of Maryland in 1984. She is a graduate of General Seminary. She served in Maryland until 1989 when she accepted a call to be the associate at Epiphany Church in Seattle. She was then rector of the Church of the Good Shepherd in Federal Way for eight years before accepting a call to be the rector of St. John’s Episcopal Church in Plymouth, MI in 2005. She retired from St. John’s in 2013 and now lives in Freeland on Whidbey Island with her husband Joseph Cospito and their two dogs.

She has been involved in social justice issues since she was in college in the early 70’s and has embedded social justice work in all aspects of her ministry. She is also a singer and helped develop multiple music programs in her most recent church St. John’s. During her time at St. John’s, she initiated a newcomers program, and guided the formation of programs for children and youth, expanding adult formation as well. She has studied a number of spiritual leaders and traditions including Julian of Norwich, Desert Spirituality and Wilderness/Creation Spirituality. During the past year, she read numerous books on racial justice and led a Sacred Ground group at her home church, St. Augustine’s in Freeland.

Pastor Dorian has many interests including swimming, hiking, music, travel, cooking and reading. She tried paddle boarding this past summer and had a great time paddling around Goss Lake on Whidbey. She also really enjoys open water swimming. She and Joseph have four children and two grandchildren. They feel blessed that all of them are living in various parts of WA State. They also have a large number of extended family members living in the Puget Sound area. She began her position as interim rector of St. Stephen’s in Oak Harbor on November 1.

Please join us in welcoming the Rev. Natalie “Nat” Johnson and the Rev. Dorian McGlannan to their new roles in the diocese, and please keep all congregations experiencing clergy leadership transition in your prayers.

End of the Line: The Women of Standing Rock Online Screening