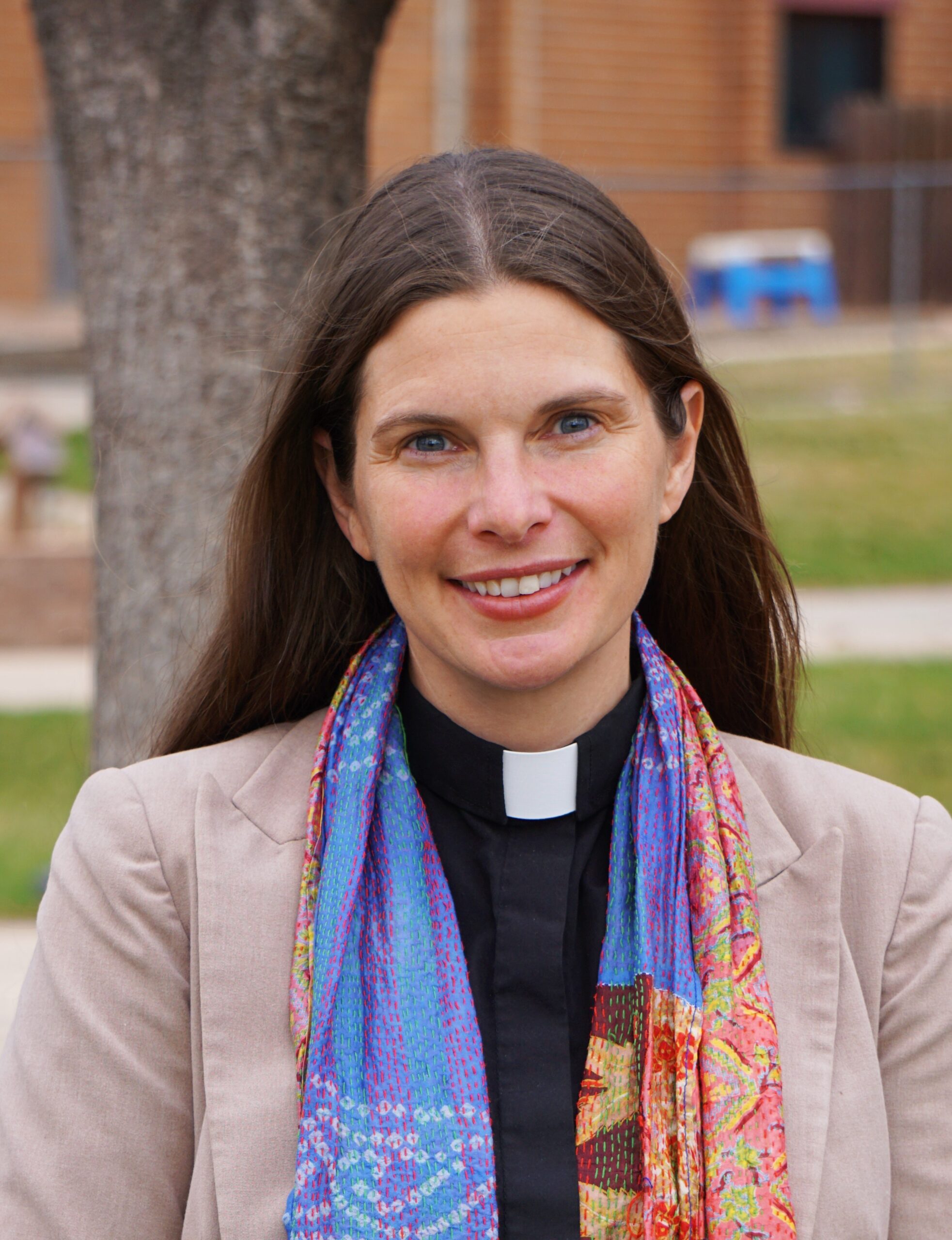 The Rev. Liz Costello has accepted a call as rector of St. Thomas, Medina.

After ordination, Mother Liz served as Curate at Saint John’s Cathedral (Denver, Colorado); Associate Rector and Chaplain at Saint Thomas Church and Preschool (Fort Washington, PA); and Priest-in-Charge at Saint Gregory’s Church (Littleton, Colorado). In addition to serving within the parish, she has served on the board of the Saint Francis Center (Denver, CO), chaired the Administration Committee for the Episcopal Church in Colorado, and served on the executive committee of her deanery.

Mother Liz is married to the Rev. Joseph Wolyniak, a fellow Episcopal priest. Together they have been married for 16+ years and have a daughter and a son. When Mother Liz is not at work, you can find her hiking with her family, swimming laps, skiing with her daughter, reading, enjoying cultural events, traveling, and cooking vegetarian cuisine.

Please join us in welcoming Rev. Costello to the diocese and keep all congregations experiencing transition in your prayers.

Clergy Transitions in the Diocese of Olympia