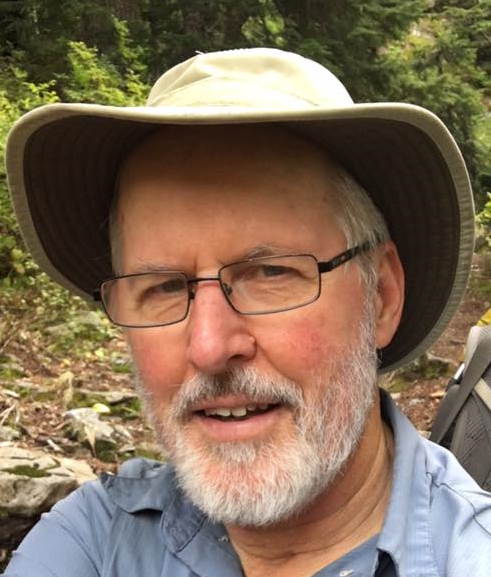 The Rev. Bill Fulton has accepted a call to work with the people of St. Germain’s, Hoodsport as their part-time vicar.

Recently retired after 13 years as the vicar of St. Antony’s, Silverdale, his interests include preaching, liturgy, and pastoral care. Prior to St. Antony’s, he served concurrently for nine years as vicar of St. Andrew’s Episcopal Church in Florence, Oregon, and Executive Director of Florence Habitat for Humanity. He began ordained ministry serving two small churches in Kansas after graduating from The School of Theology at the University of the South in 1995.

Bill is married to Katy, a professor of anthropology at South Puget Sound Community College. They met and were married in Petersburg, Alaska, where Katy was a journalist and Bill was a Forest Service worker and a shipwright before going to seminary. They have two adult sons, a daughter-in-law, and a grand-dog. Bill enjoys watercolor painting and backpacking in Olympic National Park. Bill looks forward to serving the people of St. Germain’s and discerning the future of ministry with them.

Please join us in welcoming the Rev. Fulton to his new call in the diocese and keep all congregations experiencing transition in your prayers.

Clergy Transitions in the Diocese of Olympia