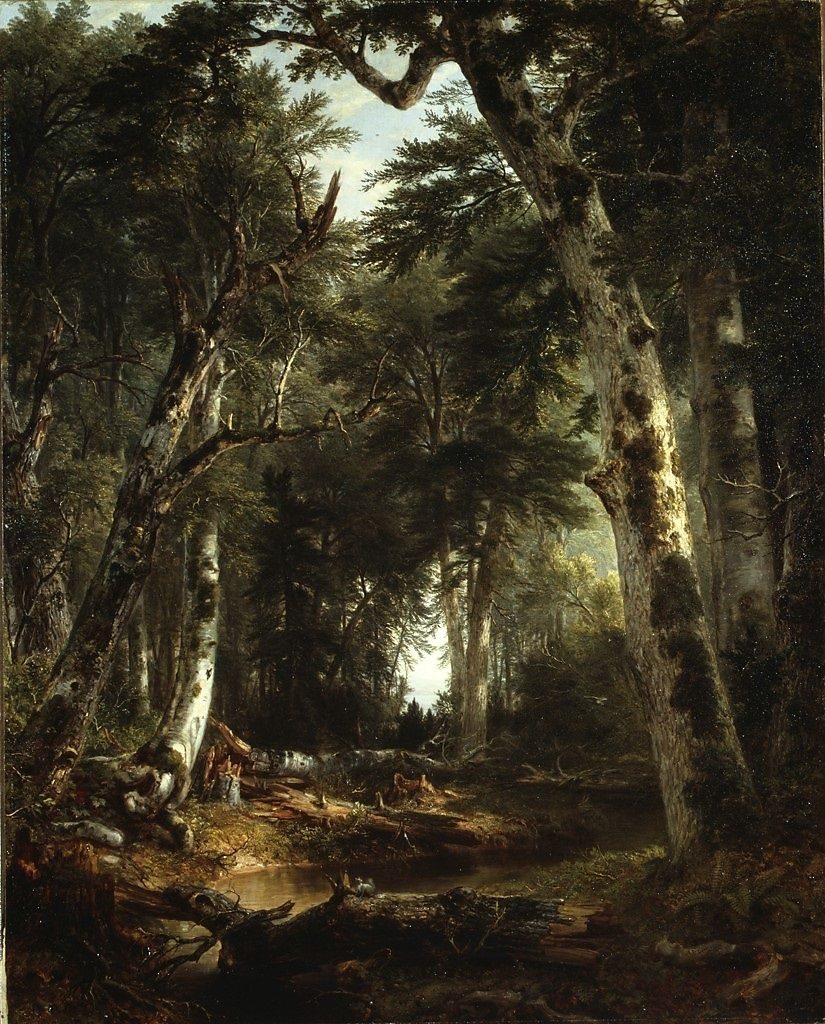 Psalm 78
1Hear my teaching, O my people; *
incline your ears to the words of my mouth.

2I will open my mouth in a parable; *
I will declare the mysteries of ancient times.

3That which we have heard and known,
and what our forefathers have told us, *
we will not hide from their children.

4We will recount to generations to come
the praiseworthy deeds and the power of the Lord, *
and the wonderful works he has done.

5He gave his decrees to Jacob
and established a law for Israel, *
which he commanded them to teach their children;

6That the generations to come might know,
and the children yet unborn; *
that they in their turn might tell it to their children;

7So that they might put their trust in God, *
and not forget the deeds of God, but keep his commandments;

8And not be like their forefathers,
a stubborn and rebellious generation, *
a generation whose heart was not steadfast,
and whose spirit was not faithful to God.

9The people of Ephraim, armed with the bow, *
turned back in the day of battle;

10They did not keep the covenant of God, *
and refused to walk in his law;

11They forgot what he had done, *
and the wonders he had shown them.

12He worked marvels in the sight of their forefathers, *
in the land of Egypt, in the field of Zoan.

13He split open the sea and let them pass through; *
he made the waters stand up like walls.

14He led them with a cloud by day, *
and all the night through with a glow of fire.

15He split the hard rocks in the wilderness *
and gave them drink as from the great deep.

16He brought streams out of the cliff, *
and the waters gushed out like rivers.

17But they went on sinning against him, *
rebelling in the desert against the Most High.

18They tested God in their hearts, *
demanding food for their craving.

19They railed against God and said, *
“Can God set a table in the wilderness?

20True, he struck the rock, the waters gushed out, and the gullies overflowed; *
but is he able to give bread
or to provide meat for his people?”

21When the Lord heard this, he was full of wrath; *
a fire was kindled against Jacob,
and his anger mounted against Israel;

22For they had no faith in God, *
nor did they put their trust in his saving power.

23So he commanded the clouds above *
and opened the doors of heaven.

24He rained down manna upon them to eat *
and gave them grain from heaven.

25So mortals ate the bread of angels; *
he provided for them food enough.

26He caused the east wind to blow in the heavens *
and led out the south wind by his might.

27He rained down flesh upon them like dust *
and wingd birds like the sand of the sea.

28He let it fall in the midst of their camp *
and round about their dwellings.

29So they ate and were well filled, *
for he gave them what they craved.

30But they did not stop their craving, *
though the food was still in their mouths.

31So God’s anger mounted against them; *
he slew their strongest men
and laid low the youth of Israel.

32In spite of all this, they went on sinning *
and had no faith in his wonderful works.

33So he brought their days to an end like a breath *
and their years in sudden terror.

34Whenever he slew them, they would seek him, *
and repent, and diligently search for God.

35They would remember that God was their rock, *
and the Most High God their redeemer.

37Their heart was not steadfast toward him, *
and they were not faithful to his covenant.

38But he was so merciful that he forgave their sins
and did not destroy them; *
many times he held back his anger
and did not permit his wrath to be roused.

39For he remembered that they were but flesh, *
a breath that goes forth and does not return.

A Collect for Guidance
Heavenly Father, in you we live and move and have our being: We humbly pray you so to guide and govern us by your Holy Spirit, that in all the cares and occupations of our life we may not forget you, but may remember that we are ever walking in your sight; through Jesus Christ our Lord. Amen.

Courage on the Threshold