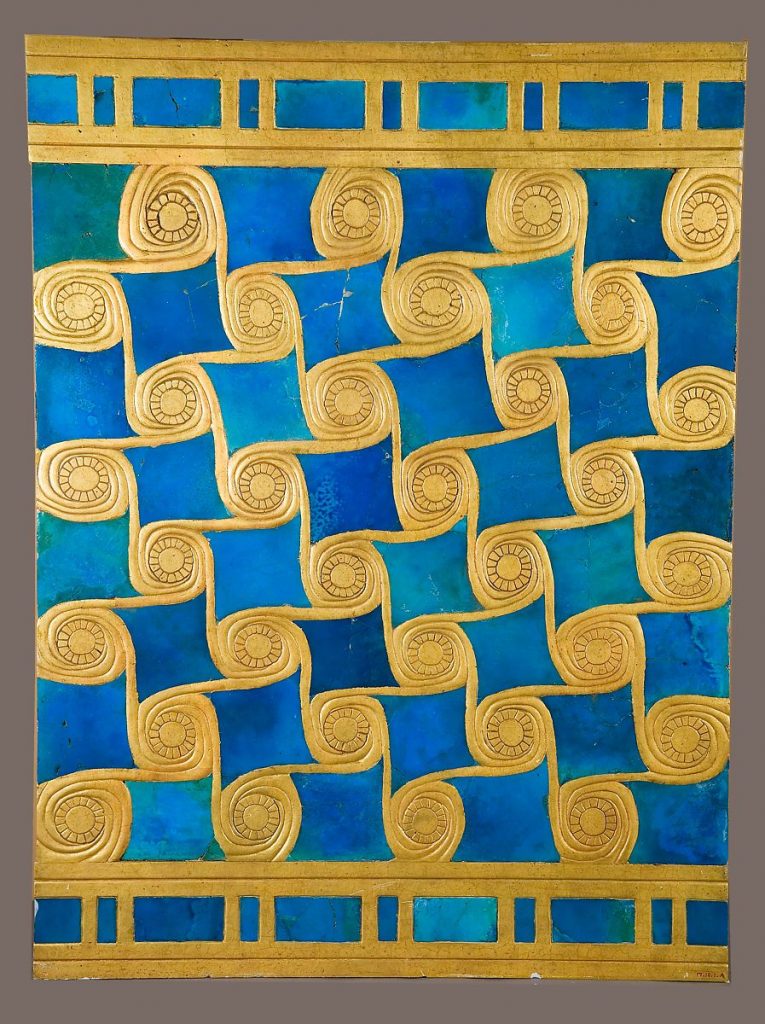 Psalm 105: Part II
23Israel came into Egypt, *
and Jacob became a sojourner in the land of Ham.

24The Lord made his people exceedingly fruitful; *
he made them stronger than their enemies;

25Whose heart he turned, so that they hated his people, *
and dealt unjustly with his servants.

26He sent Moses his servant, *
and Aaron whom he had chosen.

27They worked his signs among them, *
and portents in the land of Ham.

28He sent darkness, and it grew dark; *
but the Egyptians rebelled against his words.

29He turned their waters into blood *
and caused their fish to die.

30Their land was overrun by frogs, *
in the very chambers of their kings.

31He spoke, and there came swarms of insects *
and gnats within all their borders.

32He gave them hailstones instead of rain, *
and flames of fire throughout their land.

33He blasted their vines and their fig trees *
and shattered every tree in their country.

34He spoke, and the locust came, *
and young locusts without number,

35Which ate up all the green plants in their land *
and devoured the fruit of their soil.

36He struck down the firstborn of their land, *
the firstfruits of all their strength.

37He led out his people with silver and gold; *
in all their tribes there was not one that stumbled.

38Egypt was glad of their going, *
because they were afraid of them.

39He spread out a cloud for a covering *
and a fire to give light in the night season.

40They asked, and quails appeared, *
and he satisfied them with bread from heaven.

41He opened the rock, and water flowed, *
so the river ran in the dry places.

42For God remembered his holy word *
and Abraham his servant.

43So he led forth his people with gladness, *
his chosen with shouts of joy.

44He gave his people the lands of the nations, *
and they took the fruit of others’ toil,

45That they might keep his statutes *
and observe his laws.
Hallelujah!

A Collect for the Renewal of Life
O God, the King eternal, who whose light divides the day from the night and turns the shadow of death into the morning: Drive far from us all wrong desires, incline our hearts to keep your law, and guide our feet into the way of peace; that, having done your will with cheerfulness while it was day, we may, when night comes, rejoice to give you thanks; through Jesus Christ our Lord. Amen.