The Episcopal Church voted at the 80th General Convention to condemn Israel’s occupation and oppression of Palestinians and urge the United States to take action to oppose Israeli laws and practices that result in unequal rights for two peoples. The resolution was initially drafted in the Diocese of Olympia and passed at its convention last fall. 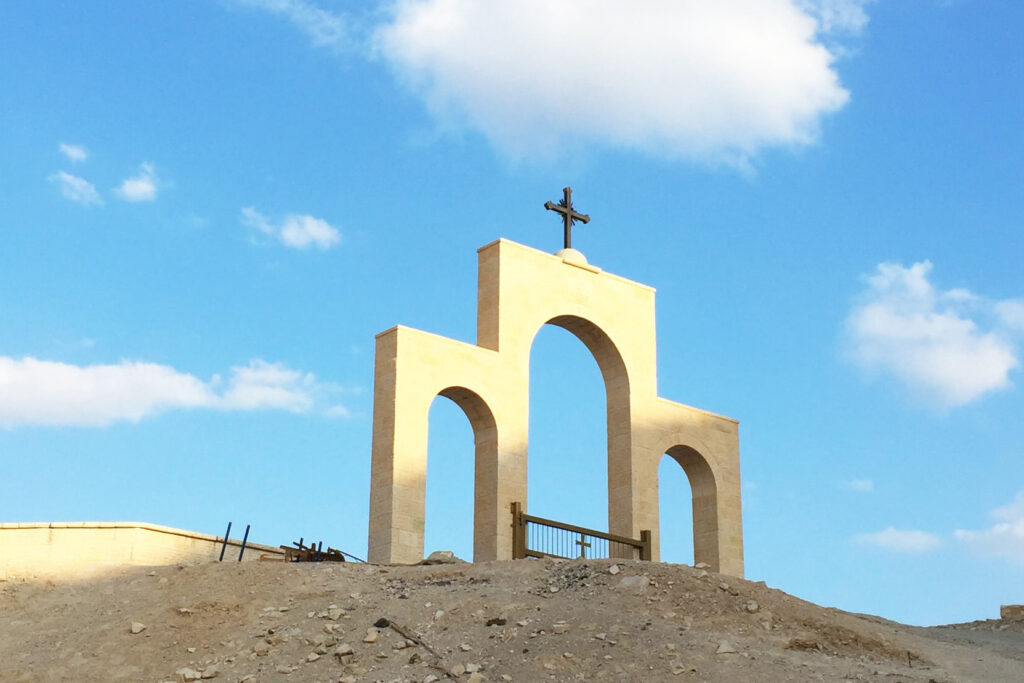 Photo by nour tayeh on Unsplash

These votes bring the Episcopal Church into step with other major denominations in denouncing Israel’s mistreatment of Palestinians as a matter of theological and political urgency, viewing peace as possible only when all people share equal rights. Growing concern among faith institutions mirrors the same conclusion in the secular world as human rights organizations including Amnesty International and Human Rights Watch have recently concluded that Israel’s treatment of Palestinians constitutes apartheid. There is widespread concern that the United States, which annually provides Israel 3.8 billion taxpayer dollars, is complicit in the suffering of Palestinians and should pressure Israel to establish equal rights.

The Diocese of Olympia also passed a resolution last fall urging education, conversation and advocacy in our congregations about Palestinians’ ongoing struggle and lack of equal rights. We hope you will join us in this important justice ministry! For more information, please contact the Bishop’s Committee for Justice and Peace in the Holy Land at bishopscommittee@gmail.com.