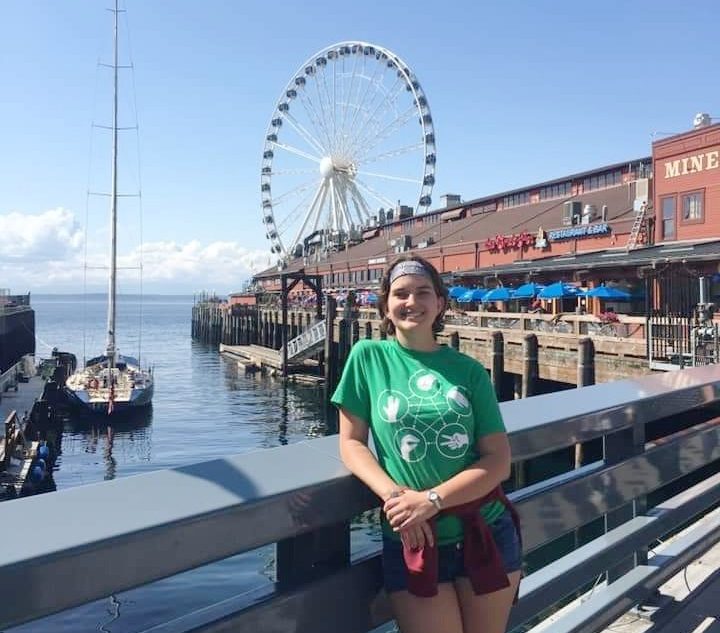 Welcome to the Seattle Service Corps! All seven Corps Members arrived in Capitol Hill early September and have been acclimating to Seattle, each other, and their job placements this last month. The first Corps Member we’ll get to know better is Megan Laney (but she prefers Laney)!

Laney grew up in Cary, North Carolina and graduated from UNC Chapel Hill last May with a degree in Global Studies and Comparative Literature. She chose the Seattle Service Corps because she wanted to take a year off before law school and wanted something that would allow her to learn, do meaningful work, and be able to take time to live intentionally with herself and others.

Her placement is at Mission to Seafarers where she and fellow Corps Member, Elly, visit seafarers on their ships to share material goods, talk with them and help them fix problems that may arise on the ship, and give them a friend to talk with about their lives and what they miss from home. They also drive the seafarers on errands and to sightseeing spots around Seattle so that they can have a little more freedom off the ship.

Laney shared, “I had an affirming conversation with [The Reverend Canon] Cristi Chapman about Elly’s and my role at the mission as female interns in a very male dominated industry. We talked about the importance of being a woman in this role and the different experiences that we have, and how we can be productive in our conversations and actions.” 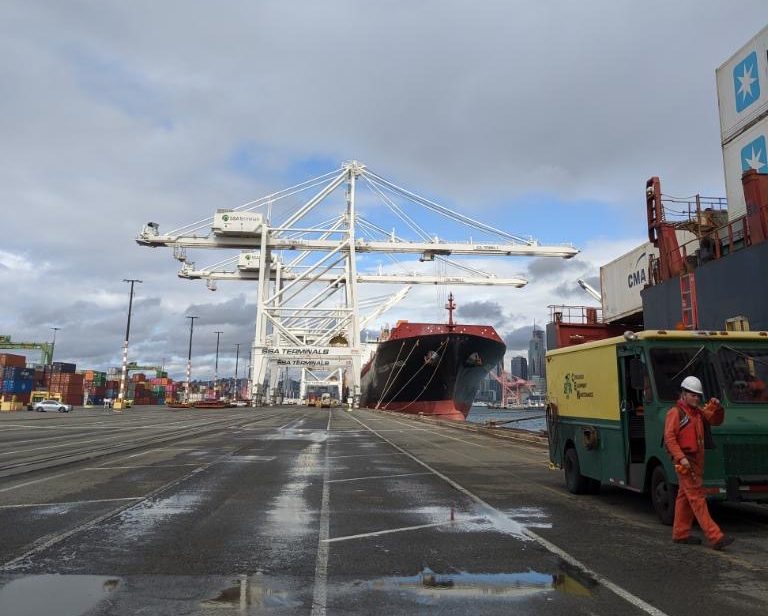 When asked what she likes and dislikes about Seattle, Laney said, “I love how green it is – lots of trees, plants, and bushes everywhere. My least favorite thing is the ‘traffic laws of parallel dimensions’ where people don’t use turn signals and cut people off.”

The Corps Members have been exploring Seattle and the surrounding areas, and Laney is no exception. Her favorite excursion so far was a hike to Rattlesnake Ridge. She said, “It was just a beautiful hike with a rewarding view. We also met a cute dog at the top! The hike was also a great bonding activity with many of the people in the house.”

A year living in intentional community might not be everyone’s cup of tea, but Laney is looking forward to getting to know all the Corps Members in the house even better over the next months. She shared, “[The intentional community is] the idea that I have this family, but it’s a family that I don’t know very well because I haven’t known them very long. I have a support system, but I don’t see the full picture yet.” 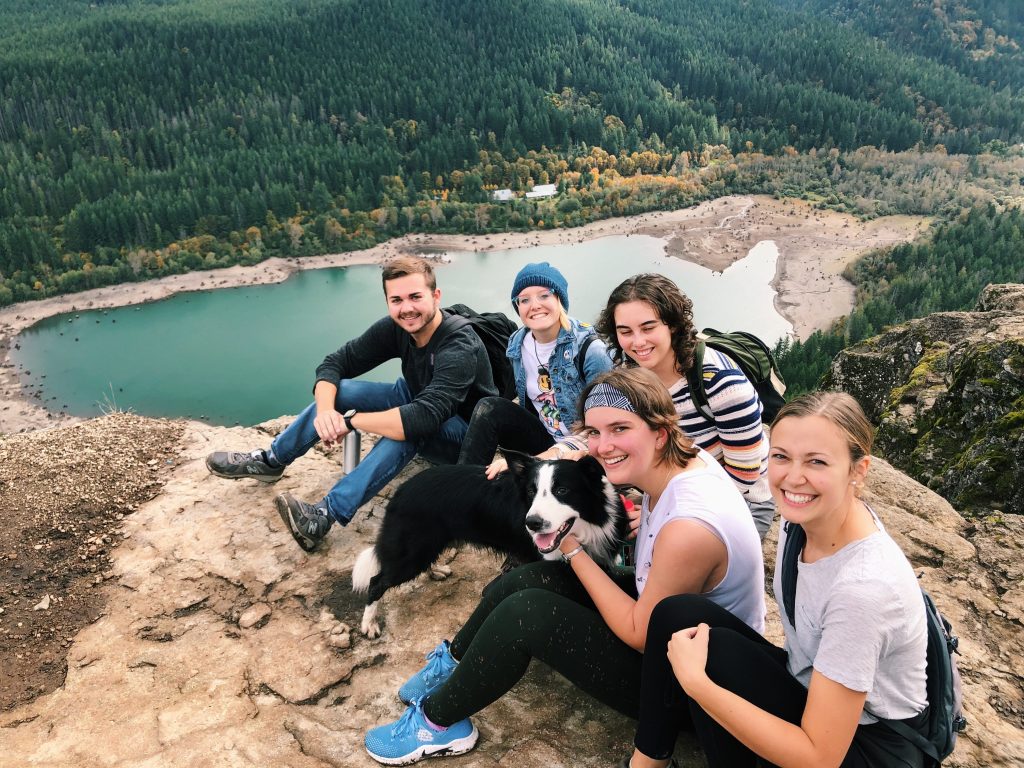 The spiritual formation portion of the community also intrigues Laney. “[The Reverend Canon] Jennifer [King Daugherty] talked to us about praying the rosary and asked us to make our own personalized prayer, which I really enjoyed.” Laney also said she enjoys going to compline and listening to the “emotionally-riveting harmonies” of the choir.

Laney’s favorite place she has traveled is Vienna, “It just has so much history and is gorgeous. My mom’s a classical musician and Vienna is a classical music hub, so we did a great composer music tour in the city.”

Her favorite song reaches beyond the classical music genre with “Don’t Stop Me Now” by Queen. Laney said, “It embodies a relentless positive energy that I often fail but try to emulate in my life.”

As far as future plans, Laney’s dream job is to become a prosecutor for the government, suing companies that don’t comply with environmental regulations.

Thanks for all you do, Laney, and welcome to Seattle!

Get to Know the Seattle Service Corps: Laney