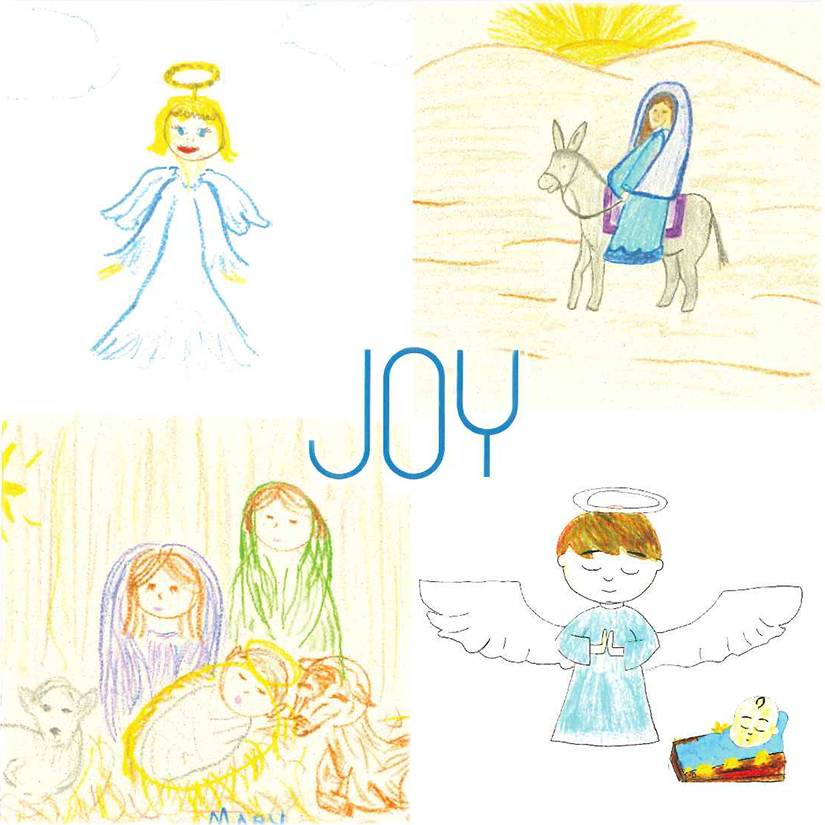 You have a special opportunity this Christmas season in the Diocese of Olympia to make a real difference in the lives of some of the most vulnerable among us with Gifts of Hope: Alternative Christmas Giving.

Our Jubilee Center in Auburn focuses on the needs of immigrants that are facing threats to their well-being and in some cases, their very lives. The Auburn Jubilee Center is a catalyst, which draws together people from all walks of life to form partnerships enriching the life of our community.

The present situation in our country provides us an opportunity to witness to the love of Christ for all people through his life and the cross. We hope you will join us this Christmas as we give Gifts of Hope in support of the Jubilee Center’s ministry.

You can give an “alternative” gift to your loved ones by making a tax deductible donation online (http://bit.do/GIFTSofHOPE) to our Gifts of Hope, benefiting the Jubilee Center in Auburn. A Christmas card will be sent to you with your gift acknowledgement for you to send to the one you are honoring with this Gift of Hope.

The following is one example of the advocacy work that is done through the Jubilee Center in the areas of support for victims of domestic violence and immigration counseling.

CLAUDIA’S STORY
Claudia was referred to us at the Jubilee Center at St. Matthew/San Mateo Episcopal Church in Auburn to receive support services and advocacy resulting from incidences of domestic violence. Claudia is a young mother and an un-documented wife of a US Citizen.

Advocates were working on filing necessary papers for a protection order for Claudia, when her husband showed up at her apartment. She called 911. Her husband was attempting to strangle her, and in self-defense she bit him in the arm to get his hands off her throat. He intercepted the police as they arrived, showing them the bite on his arm and claiming he was the victim. As he was fluent in English and Claudia only in Spanish, she was the one arrested and taken to jail where an ICE (Immigration and Customs Enforcement) hold was placed on her.

It took about three weeks to raise the bond money to get her out of immigration detention. At the time of her release the bruises on her neck from the attempted strangling were still visible.

The story does not end here. Since her 3 month old baby was present when she was arrested for “Assault, domestic violence” a protection order was put in place baring her from contact with her child. The baby was placed in the custody of the father who apparently deals drugs. We had to go with Claudia to several court hearings for her to regain custody of her baby.

Jurisdictions across the US have opted out of The Secure Communities Program. Claudia’s public testimony in King County, Washington changed hearts and minds. Her story has been shared with The White House through The Inter-Faith Immigration Coalition. King County no longer honors ICE holds for minor offenses. Two more municipal jurisdictions in King County followed by refusing to honor minor offense holds, including The SCORE multi-city contracted facility where Claudia was booked.

Here I Am: An Invitation to Explore Hebrew Scripture