The title of this occasional paper reveals the bias of the author. I dislike irrigation systems in general. While I acknowledge that watering plants during the dry summer we experience around here is important for healthy plants, the value of those weeks of needed watering is outweighed by the annoyance factor of irrigation systems that fail only when the weather is hot and dry. They seem to work fine in the rainy season when they are not necessary. Even more perverse is the pattern of irrigation systems that leak or fail to turn off or run too long such that a congregation is faced with enormous water bills. As water itself grows more expensive, and climate changes demand we use less water, the value and purpose of irrigation systems should be reviewed and modified where possible. 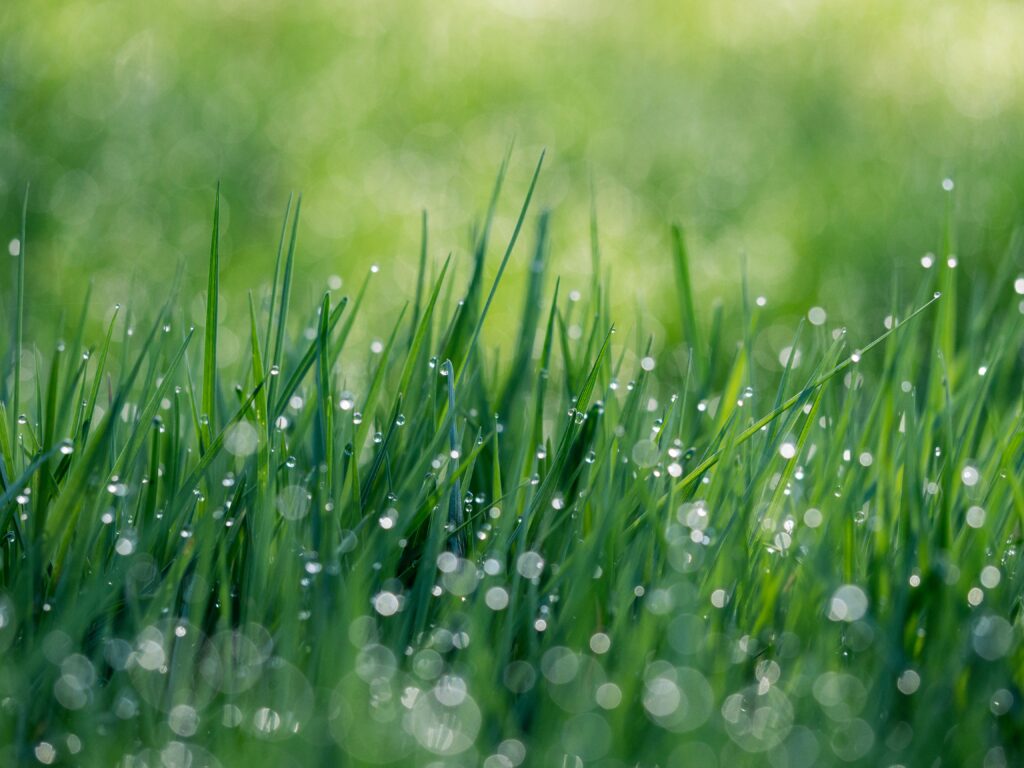 Photo by Aaron Burden on Unsplash

For example, irrigation heads can be clogged by small particles that either prevent that sprinkler head from operating, thus starving that area of water or, perversely, the tiny particle forces the head to stay open and water runs continuously. Over time, buried pipes can become compressed or broken. Here again, the problem is either too much water or too little water. Plants that are watered do grow and can, over time, block sprinkler heads from reaching some parts of the garden or grounds. Tree roots can disrupt sprinkler systems.

Because we have many days of some rain, most irrigation systems work only during the summer. Failure to “winterize” the irrigation system can lead to leaks and broken valves caused by water freezing and then thawing inside the system. Systems that are not used regularly are harder to maintain because problems can develop but not be noticed until the system is needed. Annual spring maintenance can identify those over-winter problems and avoid wasting copious amounts of water. 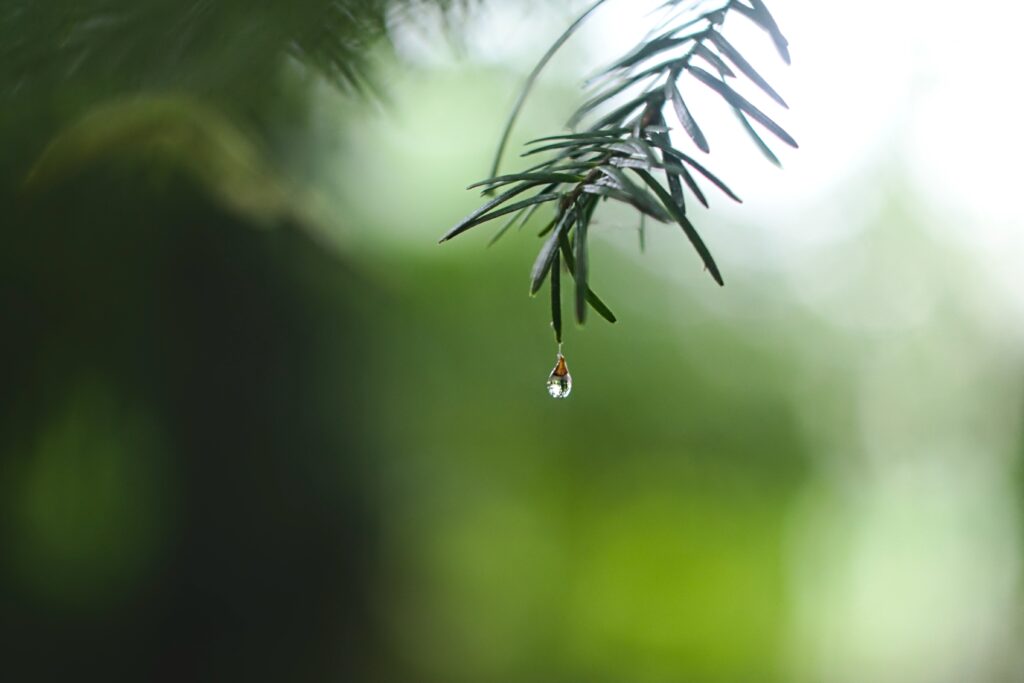 Photo by Ed Leszczynskl on Unsplash

Many congregations have old irrigation systems designed for times when water was plentiful and cheap to use. The systems are wasteful of water by contemporary standards. Few congregations worry about water usage until faced with a huge bill. And in many cities, the sewage bill is tied to the water bill such that both bills can increase rapidly if there is a leak in any water system.
It may be that the irrigation system is not truly needed. With mature plantings that are appropriate for this region and climate, many grounds can be maintained with no irrigation system at all. If a congregation does need some irrigation for certain areas, then smaller systems that feature drip systems rather than spray systems can accomplish the same goals with much less water used. Some modern systems are now self-monitoring and will only activate when the soil is dry. Also, modern systems can be tied to a smartphone or computer such that valve problems or other error messages will be sent automatically, thus preventing days of un-needed watering.

While not always feasible, manual systems of watering can save money, but these require a committed person or persons to show up to turn the system on and off as needed. 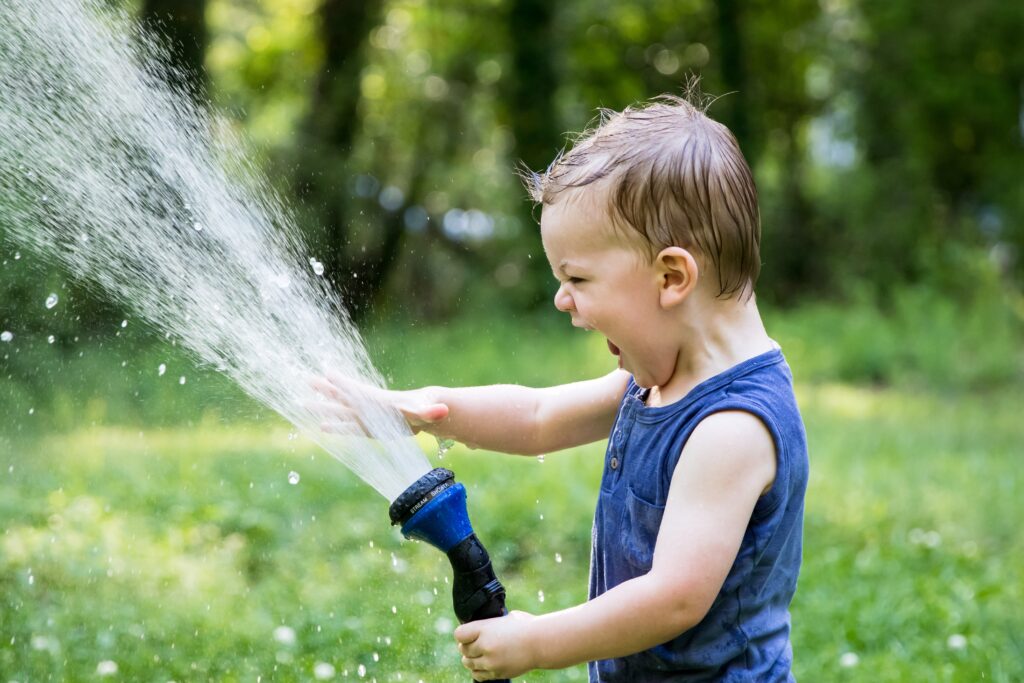 Photo by Phil Goodwin on Unsplash

Irrigation systems are like balky children. They can be fussy and can melt down, often when it is most inconvenient. but they can also be wonderful. What matters is that congregations determine what sort of irrigation system they need now, choosing a system that is environmentally friendly, decide how they plan to maintain that system, and to always remember that irrigation systems are not “set and forget;” these systems are “trust but verify.”

Irrigation Systems or Irritation Systems: Occasional Paper on Property Management in the Diocese of Olympia Series

2 thoughts on “Irrigation Systems or Irritation Systems: Occasional Paper on Property Management in the Diocese of Olympia Series”