Question: Every year someone asks for an “instructed liturgy” and I’m wondering if you know of anything in print or online.

Answer: Well, first it depends on what group you are trying to reach. An instructed Eucharist specifically for children would be different from one for the entire congregation. But recently, I came across a fairly new and entirely unique way of presenting the information to adults called How2charist. All you need is an email address to which the link can be sent. It is free, and there is a downloadable “small group discussion guide” online as well. 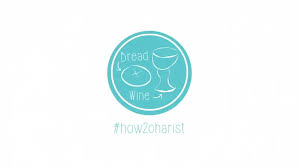 Instead of the liturgy pausing periodically so the presider can explain an action and the theology behind it, this is continuous action with the explanation in a running crawl at the bottom of the screen.

There are four visual chapters available.  “Liturgy of the Word” has two parts, and “Liturgy of The Table” also has two parts. The longest section is 16:53 minutes and the shortest is 7:54 minutes so it would fit into many congregation’s adult education time on Sunday morning. 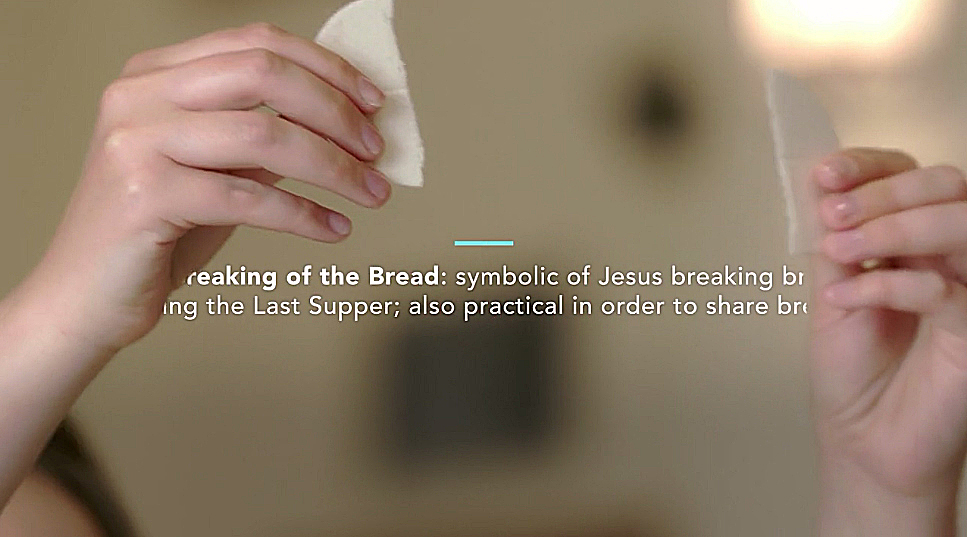 In addition, I am intrigued by the possibility for individual use. Although the size of the church and some of the ceremony is different from the place I worship (Saint Mark’s Cathedral, Seattle), the pattern of the liturgy is the same and the streaming can be stopped or reversed for questions such as, “Why do they do that when we don’t?” The liturgy presented has a fair amount of ceremony, but no incense or bells. I sent it to our altar guild members as a way to become familiar with the shape and meaning of the service. No word on whether they have looked at it yet. I think it would also be helpful for acolytes.

I’m a pretty fast reader, but I didn’t always get to the end of the explanation before the crawl changed. Still, the action can easily be stopped and reversed. 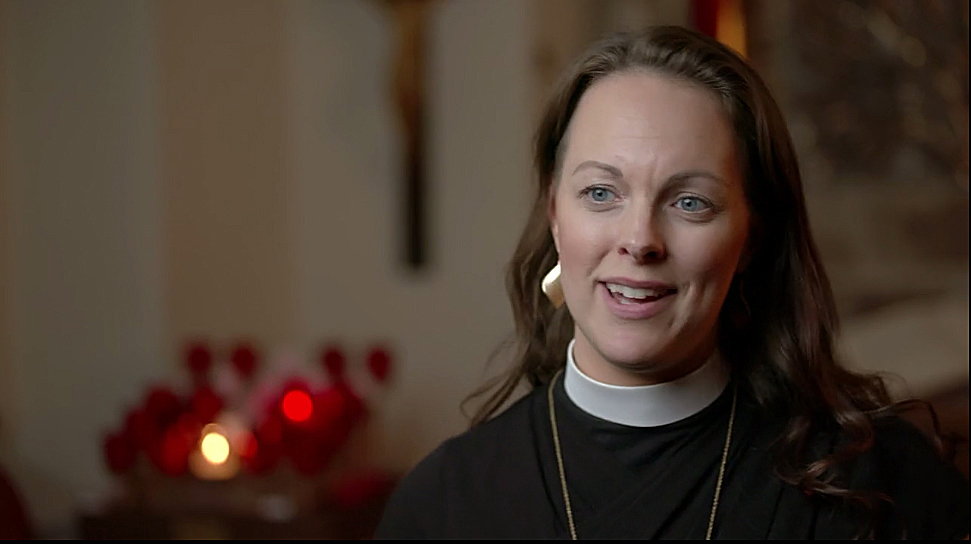 The creator, the Rev. Callie Swanlund, took a course in using media in worship and preaching and from that course evolved a dream which came to fruition in this program, soon to be also available in Spanish. Her idea was to create a seamless liturgy that was both stimulating, enlightening, and sharable. Last year, Rev. Swanlund partnered with The Episcopal Church Digital Evangelism team and, using the crowd-funding model (Kickstarter), ensured that the results would be available to all. The English version was filmed in a Philadelphia church while the Spanish version was filmed in Los Angeles. The Spanish version was anticipated for release in spring of 2019 but may not actually be out yet. It premiered at the FORMA conference, so perhaps you already know about it.

There are other print and nonprint materials available for understanding the liturgy. If you are interested, please contact the Diocesan Resource Center (resource@ecww.org).