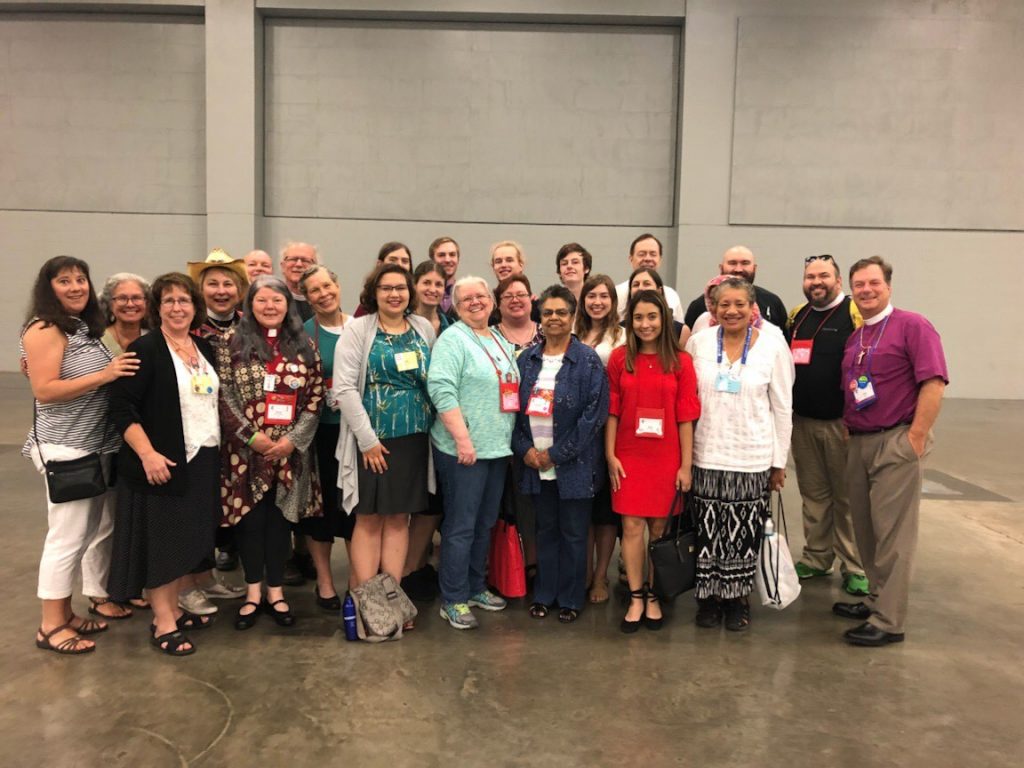 The 2019 Annual Diocesan Convention will elect our deputation to the 2021 General Convention to be held in Baltimore, Maryland. A full description of the work of the General Convention and the role of deputies is provided in document B.2 Overview of Nominations for General Convention. This fall may seem early for this election, but The Episcopal Church canons require deputations be elected at least 12 months in advance of the event, so waiting until the  fall of 2020 is too late for our diocese. We will elect four clergy deputies, four lay deputies, four clergy alternates, and four lay alternates.